The 11th season of Archer has gotten a new release date: September 16th on FX and September 17th on Hulu. The release date was announced by producer, Casey Willis, announced the date during the Archer panel for Comic-Con@Home.

The season was originally set for release in May but was delayed due to COVID-19-caused production issues. The 11th season will finally see Archer wake up from the coma he has been in for the past three seasons that caused them to become extended dream sequences. 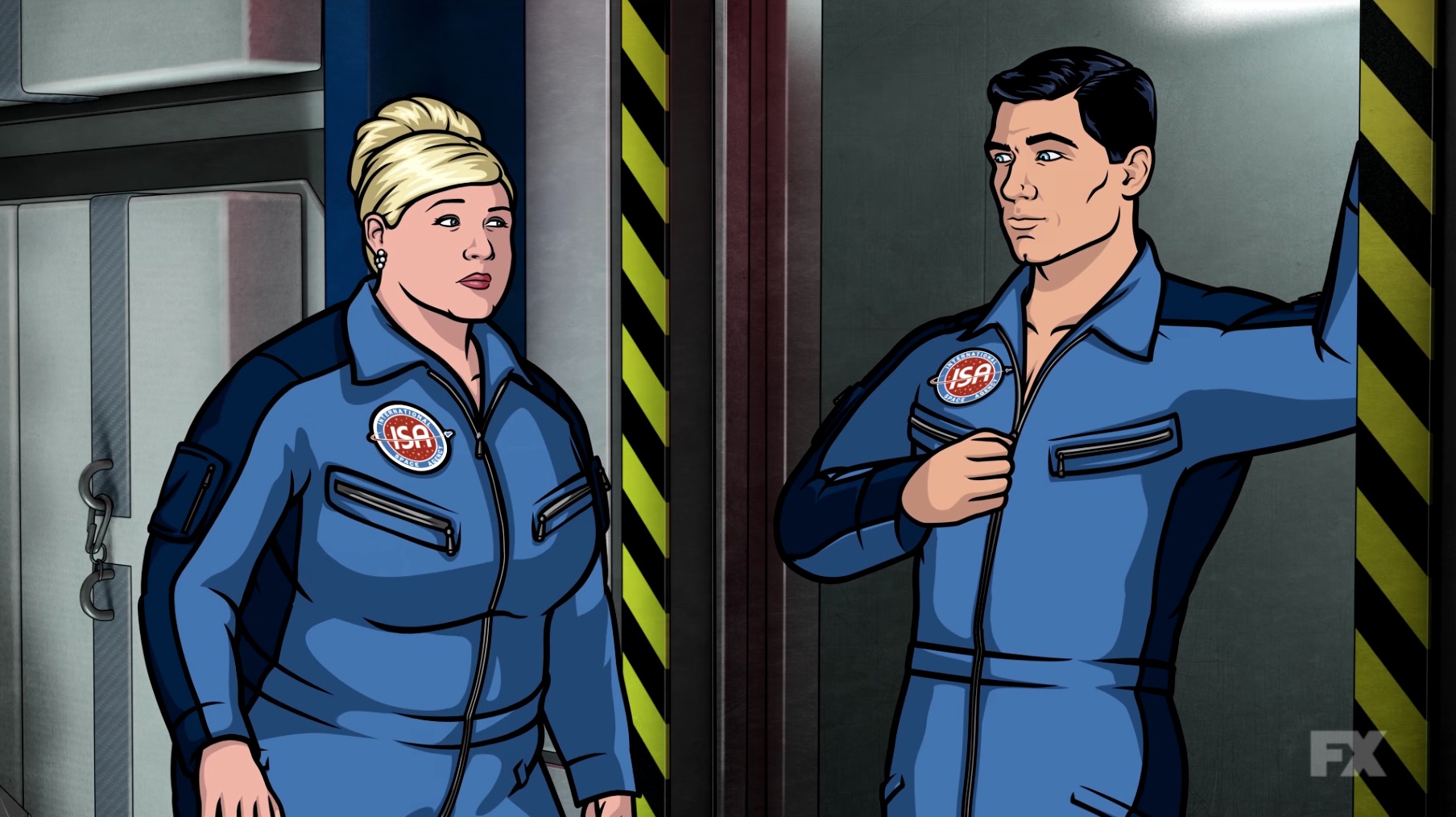 The cast didn’t give away many details about the return to the show’s original spy setting, but they did say that Jamie Lee Curtis and Simon Pegg will appear as guest characters.

Despite the usual, in-person event being cancelled due to the pandemic, Comic-Con@Home is in full swing and there will be plenty of more announcements and news to come out of the event. We will be sure to report all of it right here!

For all your Comic-Con@Home news and more, be sure to check back in here with GeekHash.