Captain Marvel herself, Brie Larson, has said, again, that she would love to play the character of Samus Aran in a Metroid movie.

Appearing on Gary Whitta’s Animal Talking show, she was asked by the show’s producer, Adam Nickerson, why he was hearing so much “Brie-Samus talk.” Whitta even said, “They all want you to play Samus, Brie. They all want you to be in a Metroid movie.”

She expressed how excited she would be about the role:

“I would love that so much. So, I was Samus for Halloween two years ago… It was literally a $20 costume I bought off of Amazon, it was like nothing. I was so excited about it, and so I posted a picture of it on Instagram of me and the costume and it turned into this thing of people being like “woah!” She was always my character that I played in Super Smash Bros. and I just loved her. So that whole thing started and I’ve definitely not put a squash to that story and I definitely want to make that movie, I definitely want to participate in that. So, Nintendo, once again, I would love to do it!”

As she mentioned in her quote, momentum for her playing Samus began when she dressed up as Zero Suit Samus in 2018 for Halloween. When someone commented on the photo asking if her costume would be the closest thing we could get to a Metroid movie, Larson responded with: “I hope not. I want to make that movie.” 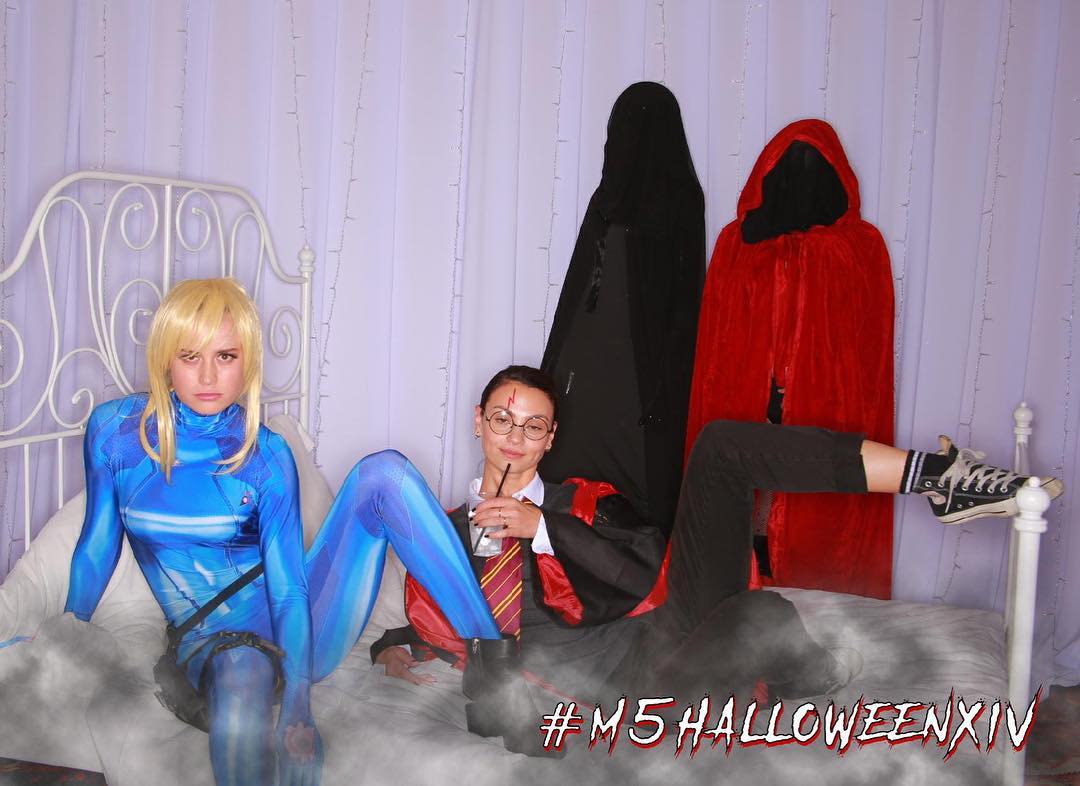 A movie based on the popular Nintendo series has been discussed for a long time, with John Woo once attached to direct a film all the way back in 2044. Obviously, that never happened, but fans have still been asking for a movie all the same.

And while we may not be getting the Brie Larson-Samus Aran combo quite yet, we can look forward to seeing her return as Captain Marvel in the sequel set for 2022 and Metroid Prime 4, which is still a ways out after restarting its development cycle.

For all your game and movie news, be sure to check back in here with GeekHash. Posted by ThomasM - May 9, 2020 0
Samsung has faced some pretty serious backlash over the last few days over the succession of the CEO. Lee Jae-yong,…