DC Comics is partying ways with their distributor of 25 years, in a major change that has left some people wondering why.

Diamond Comics Distributors has been the sole distributor for a majority of comic publishers like DC, Marvel, and more. They have been, essentially, the middle-man between publishers and comic book retailers. Diamond releases solicitations for new comics, usually three months ahead of time, that allow retailers to order a certain amount and have Diamond ship them to the store.

But that is coming to an end with DC now, who has announced that their distribution will now be managed through other channels. Penguin Random House will handle graphic novels, collected editions will go to bookstores, and Lunar and UCS will be more for single issues and direct market.

“After 25 years, DC and Diamond Comic Distributors are ending their long-standing relationship. Moving forward, comic book retailers can obtain their DC books from Penguin Random House, or their books and periodicals through Lunar or UCS comic book distributors. DC continues to be committed to providing the Direct Market with best in class service and the fans with the world’s greatest comic books.”

The system of using Diamond has been criticized for a long time, as it is viewed as something that benefits Diamond much more than publishers or stores. Comic store owners have to be careful about which comics they order, as any issues that don’t sell aren’t returnable, therefore, losing the store money. 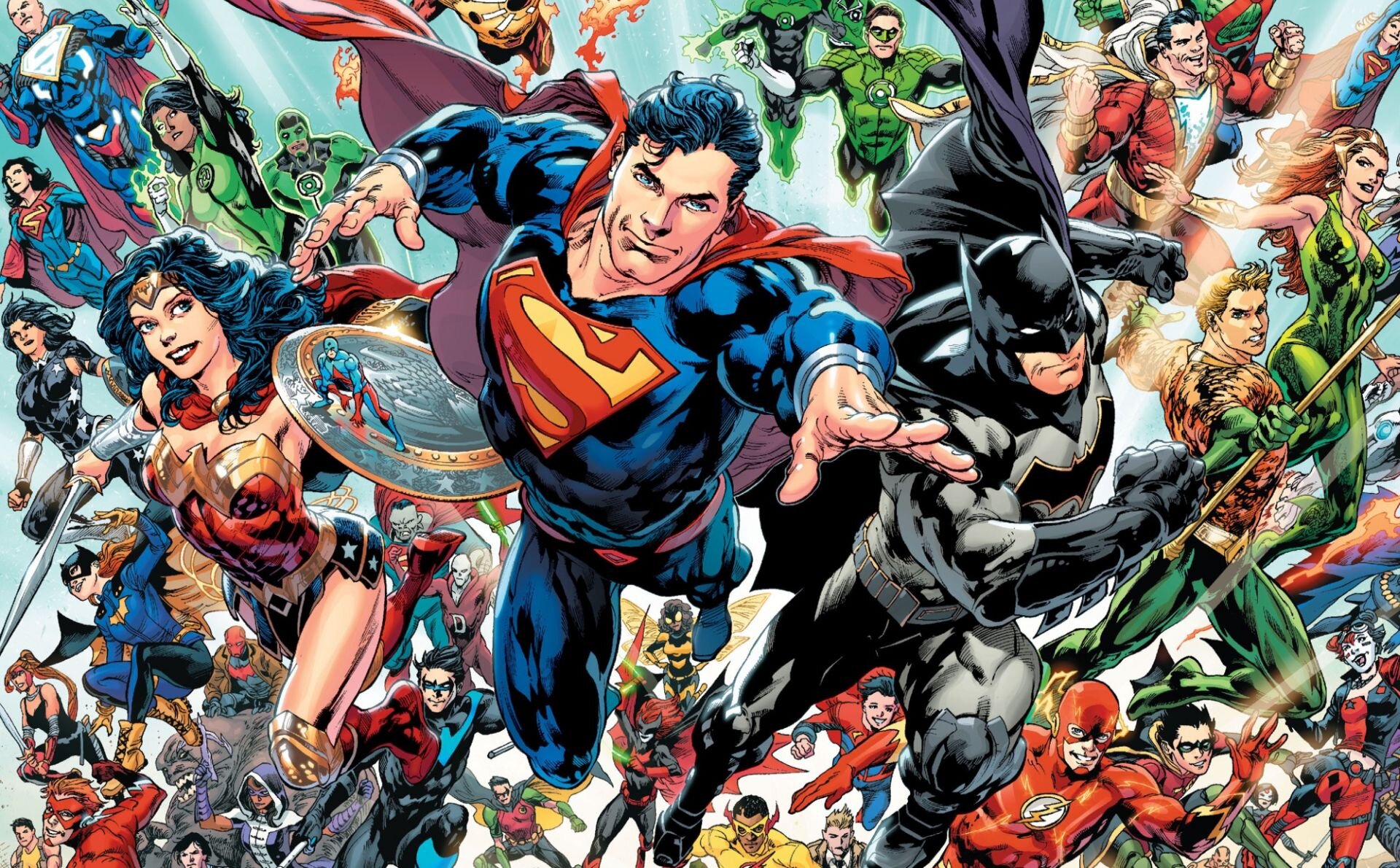 In a statement made to the direct market retailers, DC say:

“This change in DC’s distribution plans has not been made lightly and follows a long period of thought and consideration. The change of direction is in line with DC’s overall strategic vision intended to improve the health of, and strengthen, the Direct Market as well as grow the number of fans who read comics worldwide.”

Diamond has, more or less, had a monopoly on the distributing aspect of the industry for awhile, which has given them the ability to not have to lower or adjust prices. This could be a major factor in why DC chose to sever ties with Diamond, but some are believing that it is to put pressure on Marvel.

Some people don’t know if Diamond will be able to survive the massive hit in revenue that came from DC. They could be pushing Diamond towards collapse, leaving Marvel without a distributor, putting them in a very precarious and dangerous position.

This, also, is not the first time this has happened in the comics industry, and the last time it happened was when Marvel acquired Heroes World Distribution, which ended up being a financial mistake on their part, and also caused Diamond to acquire other distributors and gain their monopoly. Some are worried that this move by DC Comics will cause the same kind of trouble to happen.

In terms of what this means going forward, the hope is that it will help level the playing field for distribution now. However, UCS and Lunar are both owned by chains of comic shops, which means that distribution and retail can be handled by the same people, which presents a conflict of interest and a new crop of possible issues.

For all your comic news and more, be sure to check back in here with GeekHash. Posted by Shane Black - September 6, 2020 0
Henry Cavill Has the Best Odds to Be the Next Bond As Daniel Craig’s turn as James Bond comes to…