The art was shown by 343 Studios and it shows the iconic Master Chief, standing in a field with a broken Halo installation behind him. As fans have been quick to notice, it bears a strong resemblance to the box art for the first game in the series. We doubt this is a coincidence since this game has been touted as somewhat of a soft reboot for the series. 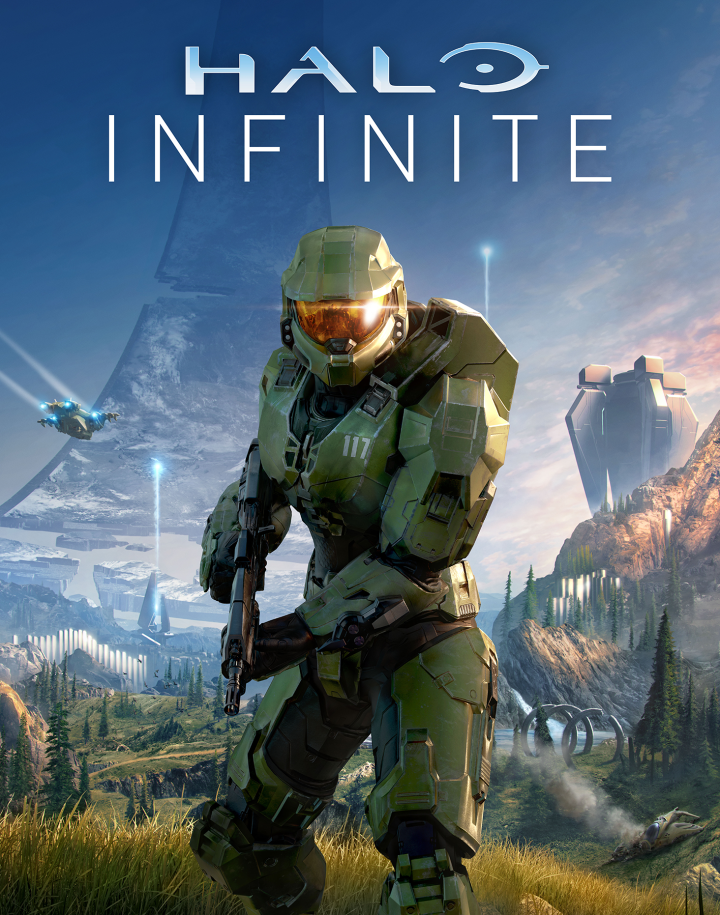 If you look closely at Master Chief’s visor, you can see a blurry image of what some people are believing to be the game’s villain. We don’t know for sure who that is, but some speculation believes it to be a member of The Banished, a rogue faction that was confirmed to be in the game a few weeks ago. Other rumors suggest it could be Hyperious, a character that was leaked.

You can also see a grappling hook on Chief’s left arm.

More information is sure to come out tomorrow during tomorrow’s Xbox Gaming Showcase, which as we mentioned earlier, will be our first look at the gameplay of Halo Infinite. After the lukewarm reception to 343’s two entries into the series from fans, the studio has been very hush about this game, giving us very simple teases over the years.

With the release of the Xbox Series X coming up, we are sure to learn more and more in the very near future.

Halo Infinite will launch later this year for Xbox Series, Xbox One, and PC. Destiny 2 – Season of the [REDACTED] What is Happening?!

Posted by ThomasM - June 6, 2020 0
Destiny 2 is seeing a pretty big shift in seasonal priorities and changes. We break down what we expect is…