Hangar 13 has announced that Mafia: Definitive Edition has been delayed from August 28th to September 25th.

The annoucement came on Twitter, and has been attributed to the difficulties of that have been caused by working during the COVID-19 pandemic. The statement says that “finalizing everything in time for that launch date has become increasingly challenging” and “the last thing we want to do is compromise the quality of the experience.”

As a way of making up for the brief delay, Hangar 13 is going to be showing an “extended look” at gameplay on July 22nd.

Mafia: Definitive Edition is a complete remake of the 2002 original, including a new game engine, updated script, new cutscenes, added gameplay sequences, and more. It will be coming as part of the Mafia: Trilogy collection. 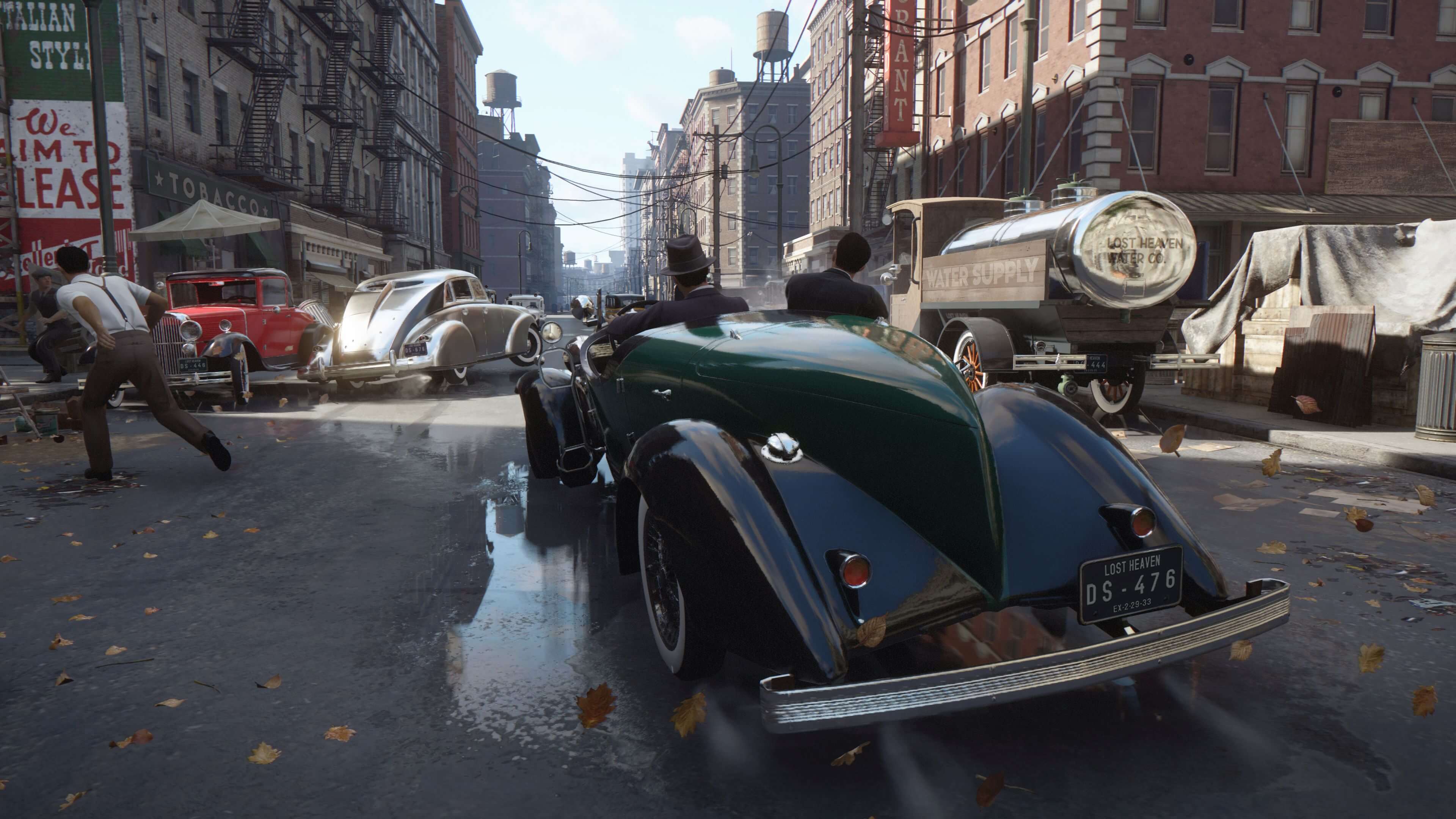 Until July 22nd, you can catch a glimpse at gameplay in the short teaser below: UPDATE: Destiny 2’s Season of the Worthy Ends With a Thud

Posted by ThomasM - June 6, 2020 0
Almighty or alrighty? Earlier last week, we wrote a soft review on Season of the Worthy in anticipation of the… Posted by ThomasM - May 12, 2020 0
Despite not being the biggest supporter of the Switch early in its lifestyle, EA has now changed their tune. Stating…