As they build-up to the release of the next generation of Xbox, Microsoft has announced the company is ceasing the manufacturing of the Xbox One X and Xbox One S All-Digital Edition. The standard Xbox One S will still be produced and available for purchase.

Microsoft’s full statement can be read below:

“At Xbox, we’re making massive investments to forge the future of gaming—a future that puts the player at the center of the Xbox experience. We continue to build great games for Xbox One. We continue to build out Game Pass, now with more than 10 million members across Xbox console and PC. We’re previewing Project xCloud in 15 countries so gamers can play games with their friends on any device. And we’re working hard on the next-generation of console gaming with Xbox Series X—the fastest, most powerful console we’ve ever built which includes backward compatibility with thousands of Xbox games and all Xbox One accessories. As we ramp into the future with Xbox Series X, we’re taking the natural step of stopping production on Xbox One X and Xbox One S All-Digital Edition. Xbox One S will continue to be manufactured and sold globally. Gamers can check with their local retailers for more details on Xbox One hardware availability.” 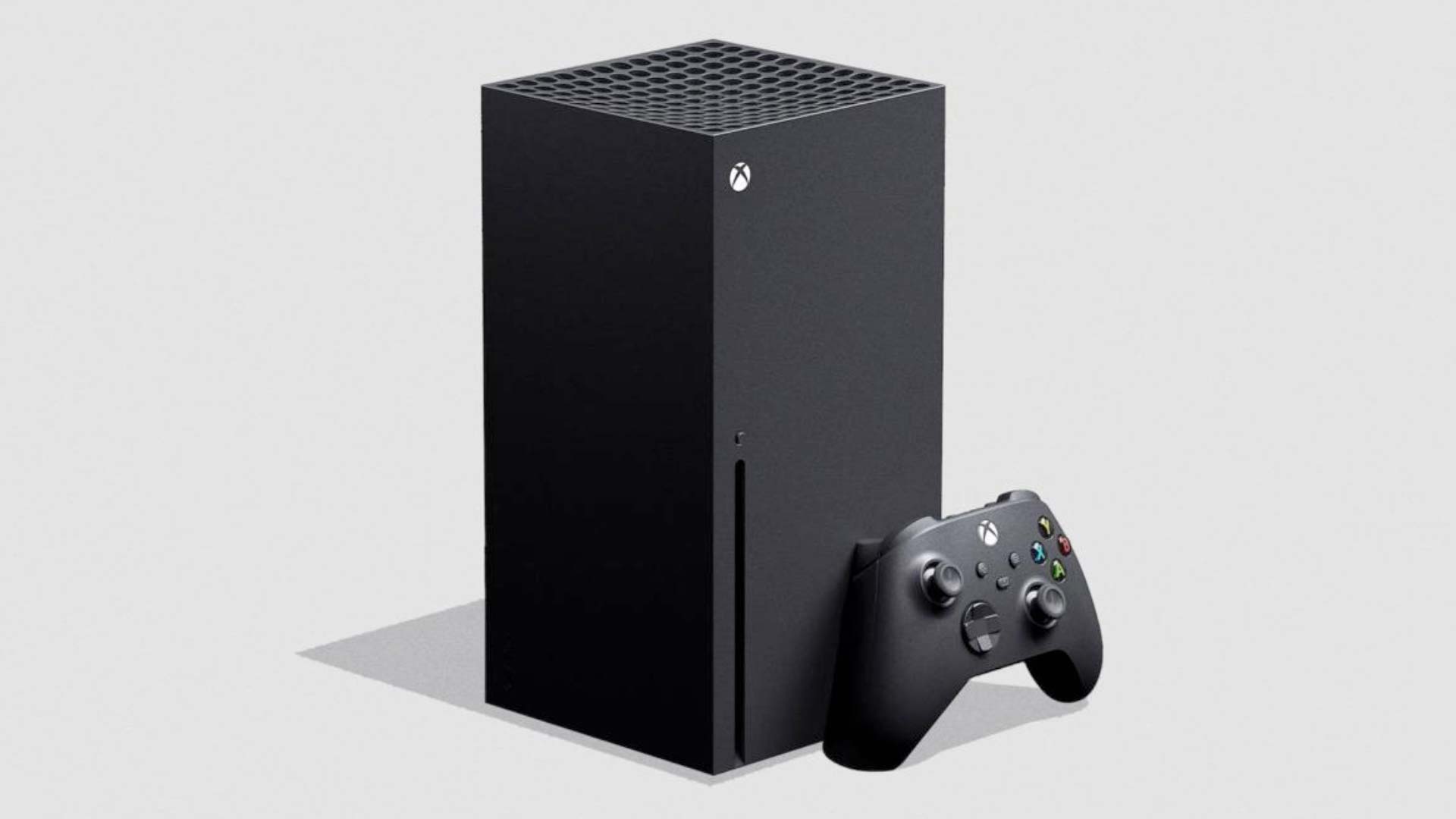 Microsoft says that the reasons behind the cease in production is due to the development of next-gen console and the continued support of digital services like Xbox Game Pass and XCloud.

So anyone looking to snag an Xbox One X or Xbox One S All-Digital Edition, it looks like you should get one now before they are gone. Or you can just wait for the newest console to release later this year!

For all your gaming console news and more, be sure to check back in here with GeekHash.