Following the news that NBA 2K21 will cost $70 on the new generation of consoles, IDG Consulting, a research firm, has said that other publishers are considering raising game prices by $10 for the next generation as well.

Yoshio Osaki, IDG President and CEO, spoke with GamesIndustry.biz about how pricing for games has remained the same since 2005, while movie and TV pricing has increased quite a bit. 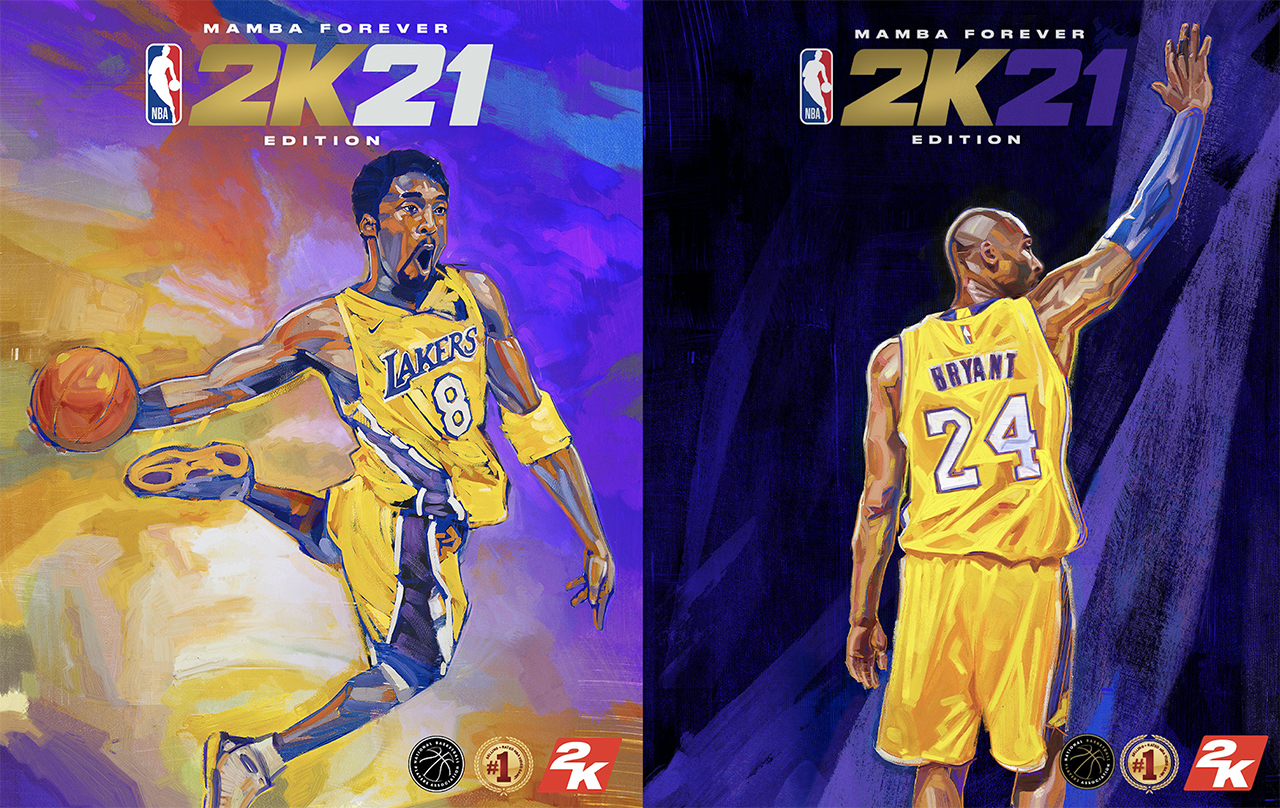 The other affiliated verticals include the production of next-gen console games, which have seen an increase of “200% to 300%, depending on the IP, studio and genre” without an increase the cost of games.

“Even with the increase to $69.99 for next-gen, that price increase from 2005 to 2020 next-gen is only up 17%, far lower than the other comparisons,” Osaki continued to explain, “While the cost of development and publishing have gone up, and pricing in other entertainment verticals has also gone up substantially, next-gen software pricing has not reflected these increases. $59.99 to $69.99 does not even cover these other cost increases completely, but does move it more in the proper direction.”

He does end by saying: “Not every game should garner the $69.99 price point on next-gen, but flagship AAAs such as NBA 2K merit this pricing more than others.”

Pricing, in general, is fairly uncertain for the next generation of gaming, as we still don’t know the prices of the Xbox Series X and Playstation 5. It really isn’t a huge surprise if the prices of games go up as the production costs for the consoles themselves go up. Posted by ThomasM - May 7, 2020 0
Concerns have been raised recently for a lot of things surrounding Tesla. Including when Elon Musk made a recent rant…