A recent fan petition has worked as Disney has announced its Disneyland and Disney World attraction, “Splash Mountain”, will be redesigned into a new ride based on The Princess and the Frog.

In their announcement, Disney said:

“The approach to retheming or ‘plussing’ attractions (as Walt Disney referred to it) begins with Imagineers asking the question, how can we build upon or elevate the experience and tell a fresh, relevant story? It’s a continuous process that Imagineers are deeply passionate about. And with this longstanding history of updating attractions and adding new magic, the retheming of Splash Mountain is of particular importance today. The new concept is inclusive – one that all of our guests can connect with and be inspired by, and it speaks to the diversity of the millions of people who visit our parks each year.”

They mentioned that their Imagineers are already working on the redesign of the ride. They say the ride will “pick up this story after the final kiss, and join Princess Tiana and Louis on a musical adventure – featuring some of the powerful music from the film – as they prepare for their first-ever Mardi Gras performance.” 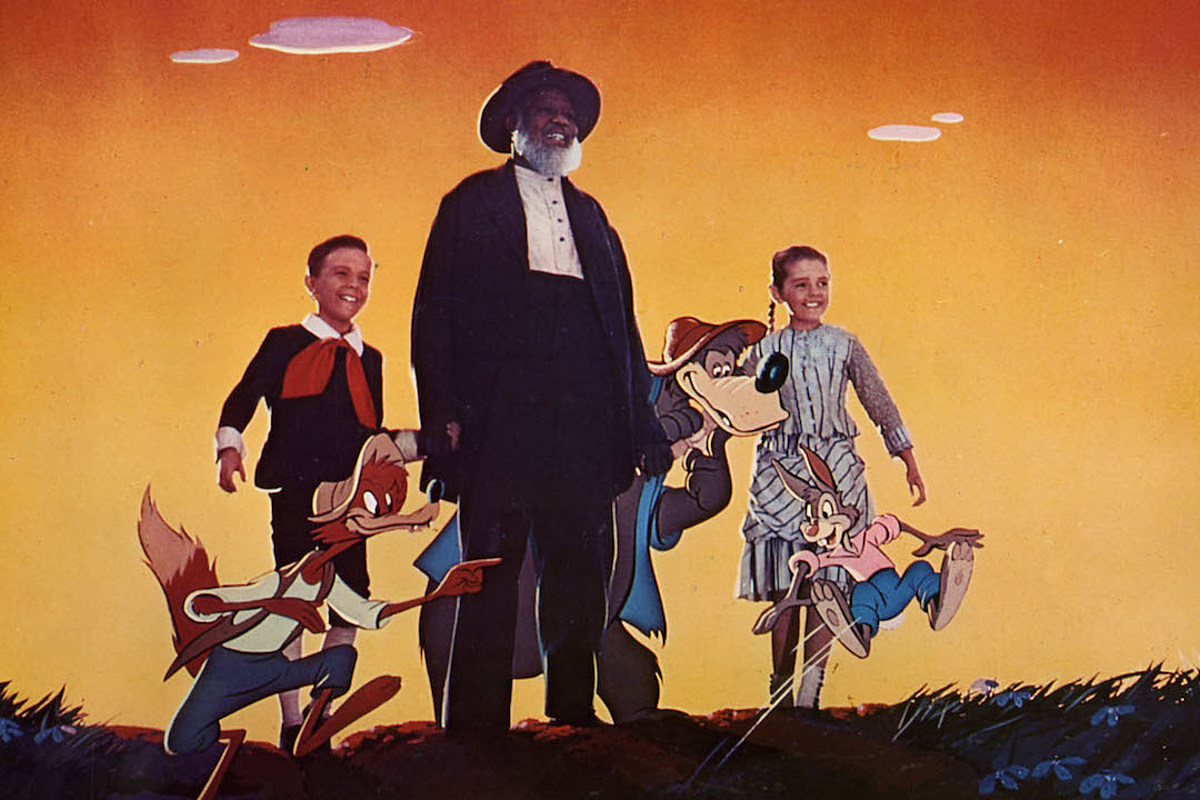 This change comes after fans began to petition for the company to change “Splash Mountain” because of its ties to the infamous film, Song of the South. The movie is known for its insensitive depictions of racial stereotypes and imagery, forcing the film to be borderline ignored entirely by Disney.

Many fans wanted the ride to be changed to be based on The Princess and the Frog, the 2009 animated film that feature Tiana, Disney’s first black Disney princess. Some asked for it to turn into a Moana ride.

Song of the South has been notorious for a long time and has been permanently placed in the Disney Vault, meaning that they do not distribute or sell the film in any capacity, though merchandising is still available. There have been calls throughout the years for the film to re-released as many see it as something worthy of being viewed through the proper lens. But these questions have come to no fruition as Disney has continue to keep it locked away.

This news comes as civil unrest has taken over the country following the death of George Floyd. Changes similar to this one have begun to pop up around the world.

For all your Disney news and more, be sure to check back in here with GeekHash.