Yes, we have another director’s cut being asked for, and this time it’s for a film in one of the biggest series of all-time: Star Wars. Fans of the series have set up a petition for a “Lucas Cut” of Revenge of the Sith, the third film in the prequel trilogy.

The petition is on Change.org, and is asking for the release of a four-hour cut of George Lucas’ last film in the series. As of now, the petition has 18, 522 signatures.

“The original Star Wars: Revenge of The Sith (2005) cut was over four hours long, and we think that George Lucas should do the right thing and give the fans what we deserve and what is rightfully ours. We love democracy, and we hope he does too.”

This idea of a four-hour cut has completely based on rumors, with no real evidence of its existence. We are sure the production team shot more footage than what we saw in the two hours and twenty minutes that comprises the theatrical version’s runtime, but is it enough to warrant a four-hour movie that is good? We have to remember that just making a movie longer doesn’t make it better, and it’s not like the prequels were anything to write home about in terms of quality.

This isn’t the first time fans of Star Wars have taken to petitions to ask for change, with many of them even asking for other extended cuts. There have been fans asking for a J.J. Abrams cut of The Rise of Skywalker, which was quite divisive on release and has had rumors of extensive footage being cut from the film, including Finn using the Force. 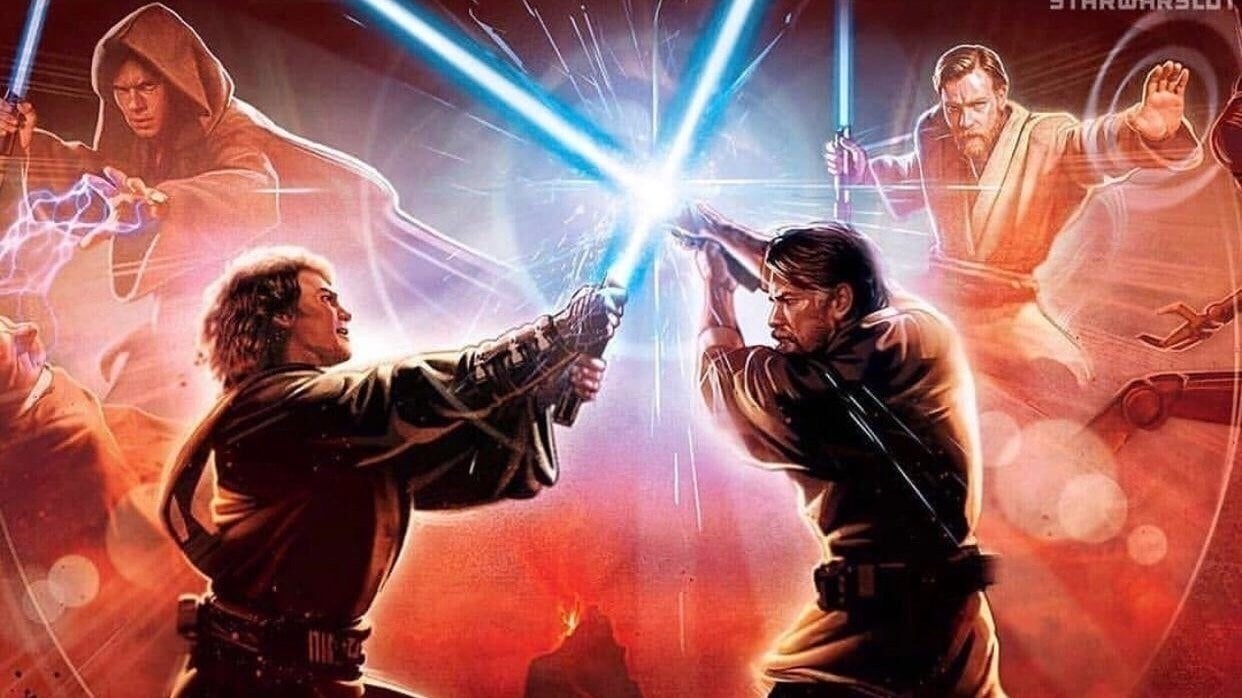 Again, if this were to happen, remember that it won’t necessarily be a good thing. Often times, a film is edited down to take out fluff and excess footage that don’t add to the narrative. But we will have to see if this is even a possibility.