EA, who announced it on Twitter, said their reasoning behind it is that it doesn’t want to overshadow any of the voices speaking out in protest right now, saying, “… with the important conversations taking place and important voices being heard around the world right now, we’re moving our time to come together in play.”

EA hasn’t confirmed what games it is planning to show at the event, but it is promising showcase the games through a live broadcast and community content. 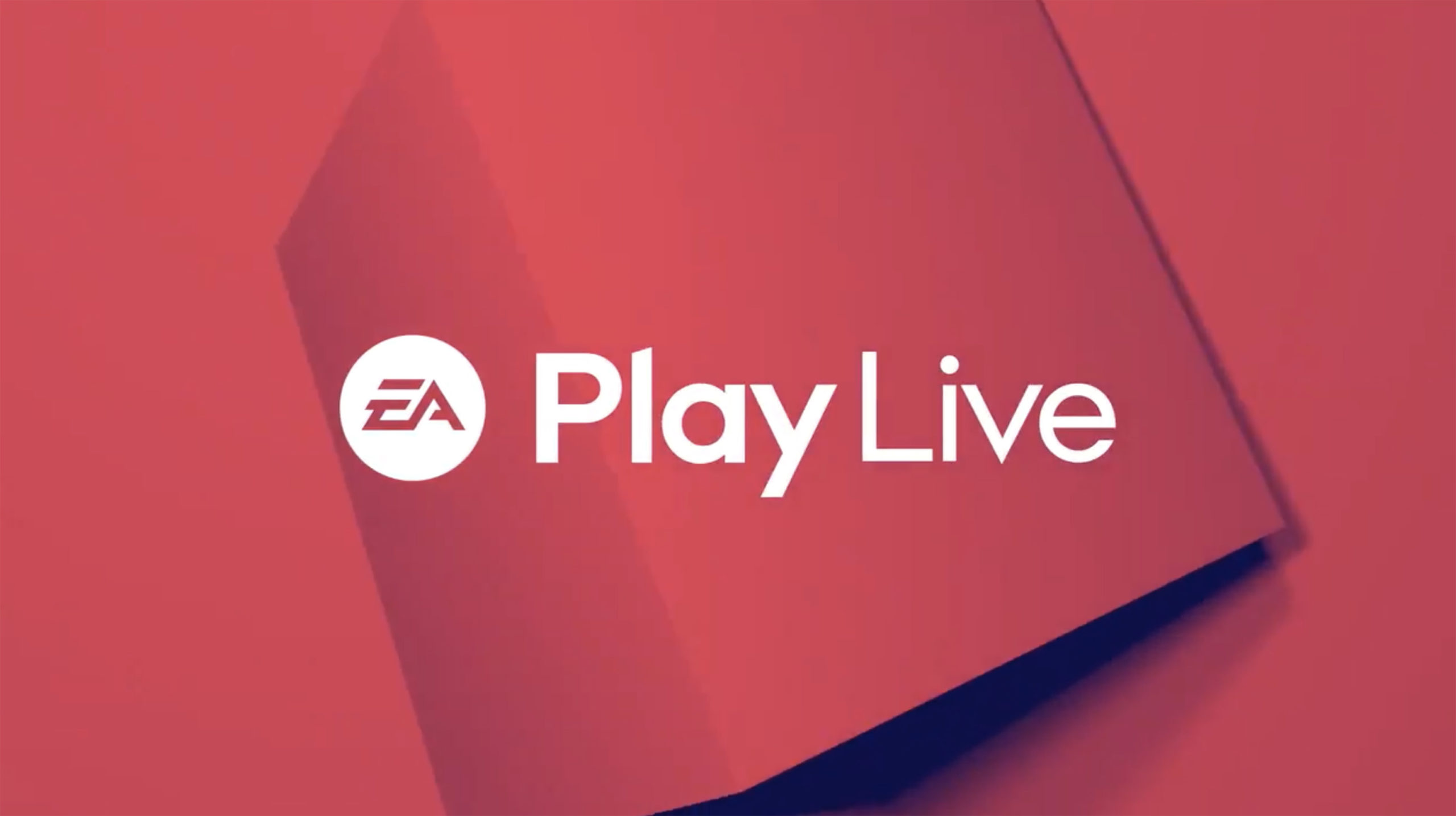 This is not the first event to be postponed due to the George Floyd protests, with Sony delaying their Playstation 5 event to an unknown date after it was scheduled for June 4th. Many companies are choosing to show their support for the movement by ensuring as little attention is being taken away from them.

Just this week, Rockstar Games shut down GTA Online and Red Dead Online for two hours to show their support.