Xbox is making sure players have plenty to play when their next console comes out this year by announcing that the Xbox Series X is launching with “thousands” of games, due to the company’s ever-expanding library of backwards compatibility titles.

The news came on a new blog written on Xbox Wire by Jason Ronald, Xbox Series X Director of Program Management, who said on the matter:

“With more than 100,000 hours of play testing already completed, thousands of games are already playable on Xbox Series X today, from the biggest blockbusters to cult classics and fan favorites. Many of us in Team Xbox play on the Xbox Series X daily as our primary console and switching between generations is seamless. By the time we launch this holiday, the team will have spent well over 200,000 hours ensuring your game library is ready for you to jump in immediately.”

Ronald also spoke to IGN about what the blog said, and when asked about what “thousands” means, and if that includes every single game that has been made for the Xbox One over the course of its life cycle, along with each Xbox 360 and original Xbox game that has already been made backwards compatible. Ronald said that was the goal:

“The goal is definitely the thousands of titles that run on Xbox One today. If the game runs on Xbox One, it is our goal to get that to run on Series X. There might be some one-off exceptions here or there.”

The exceptions he is referring to are any games that would cause licensing or technical issues, such as a game whose music license has run out with a publisher.

He even says that all games will run better on the Series X:

“All titles run at the peak performance that they were originally designed for, many times even higher performance than the games saw on their original launch platform, resulting in higher and more steady framerates and rendering at their maximum resolution and visual quality. Backwards compatible titles also see significant reductions in in-game load times from the massive leap in performance from our custom NVME SSD which powers the Xbox Velocity Architecture.” 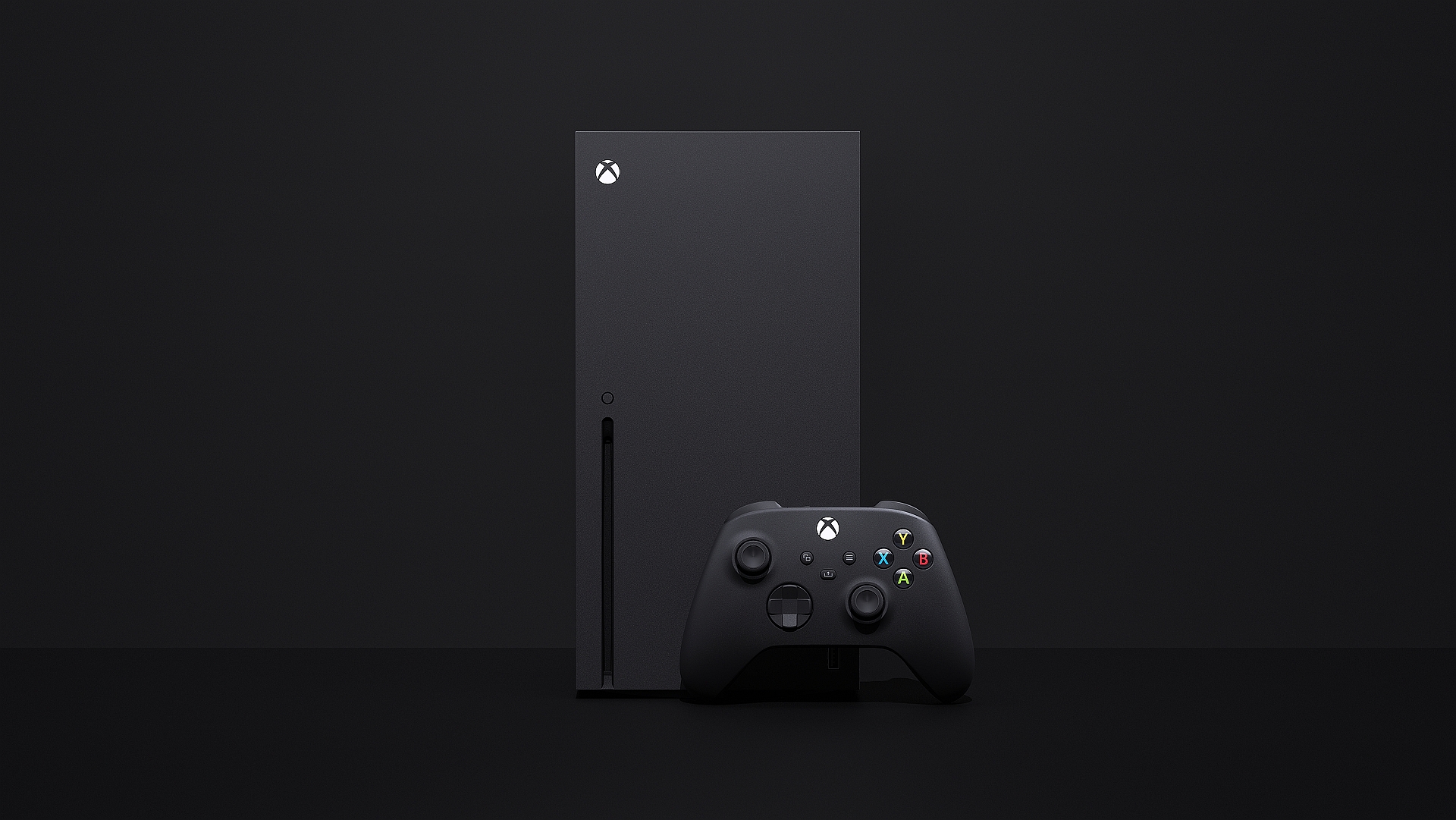 This boost in performance also refers to higher framerates for games:

“The compatibility team has invented brand new techniques that enable even more titles to run at higher resolutions and image quality while still respecting the artistic intent and vision of the original creators. We are also creating whole new classes of innovations including the ability to double the frame rate of a select set of titles from 30 fps to 60 fps or 60 fps to 120 fps.”

It sounds like Microsoft is doing all they can to make the Series X is launching as seamless as possible and the amount of games they are promising is, honestly, pretty staggering. We are still waiting for Sony to start trying to make a splash with the Playstation 5 as Microsoft certainly has the edge now.

What do you think? Is the Xbox Series X launching in the best way? Let us know in the comments! Posted by Shane Black - August 11, 2020 0
A Master of Mind-Bending Christopher Nolan is no stranger to crafting mind-bending movies that play with all kinds of topics,…