A new making-of feature for this year’s Half-Life: Alyx has given us a look at a ton of games that were being developed by Valve before eventually ending up being scrapped. This includes a version of Half-Life 3, as well as an open-world Left 4 Dead 3.

Entitled “Half-Life: Alyx – Final Hours”, the making-of comes from Geoff Keighley, and serves as a multimedia look into the development of the latest Valve project. It is comprised of 15 chapters about the game’s development and is available on Steam.

In this story, Keighley mentions that at least five Half-Life games between Half-Life 2: Episode 2 and Alyx, along with many other projects. The most notable of these was a project officially referred to by Valve as Half-Life 3. 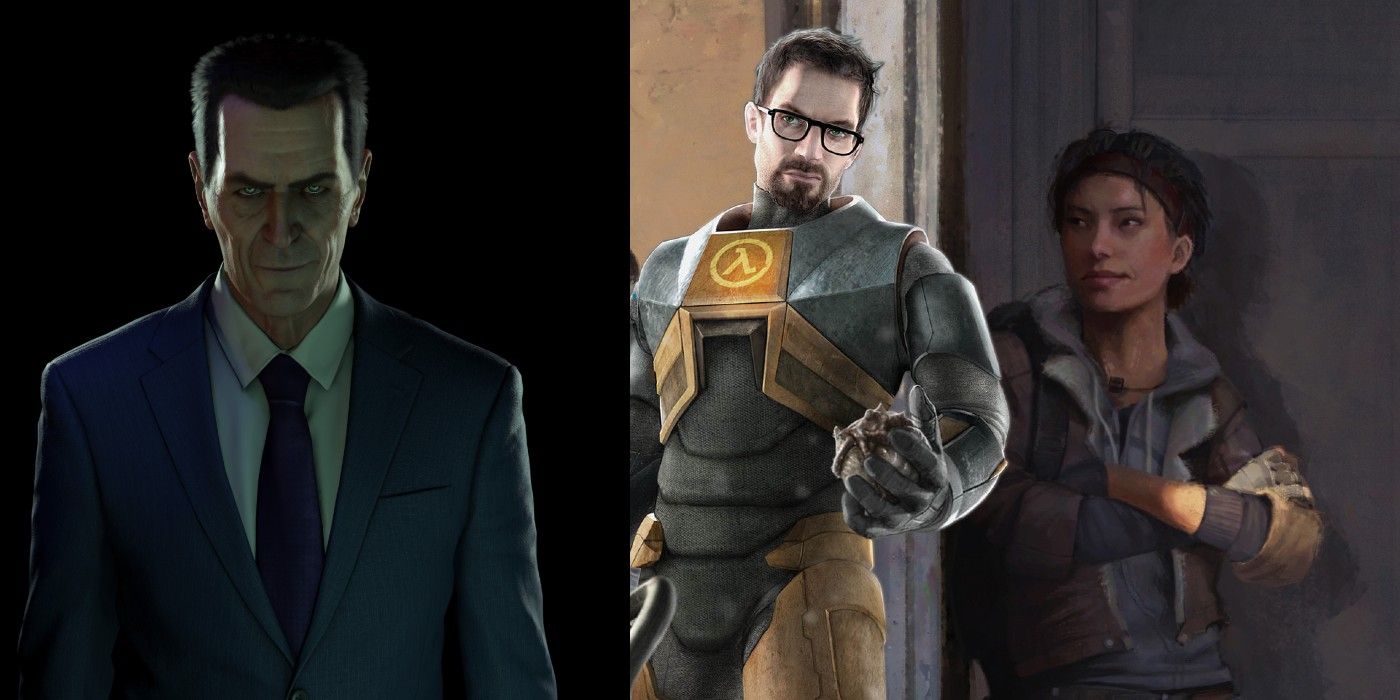 This is the list of all the cancelled games that were mentioned:

Half-Life 3: Created in the Source 2 engine and drawing some gameplay inspiration from Left 4 Dead, the project known as Half-Life 3 would have used procedural generation between hand-crafted story moments to create a more replayable game. For instance, the game would generate a building and an objective (such as rescuing a prisoner), then create a route through it and fill the building with enemies, meaning that section would always play out differently. The team went as far as scanning Frank Sheldon, the actor whose likeness was used for the series’ G-Man. However the Source 2 engine was unfinished, and the project “didn’t get very far” before it was dropped. It was in development for around a year between 2013 and 2014.

Left 4 Dead 3: An open world game set in Morocco and potentially featuring featuring hundreds of zombies at a time, this was also deemed unworkable because of the unfinished Source 2.

RPG: This RPG project was simply codenamed ‘RPG’, drawing inspiration from the likes of The Elder Scrolls, Dark Souls and Monster Hunter, and was envisaged as being released in small chunks, but “never really left the conceptual stage”. After RPG was abandoned, experiments went into turning it into a single-player RPG based on DOTA character Axe, which were also shelved.

A.R.T.I.: A light-hearted, voxel-based game that allowed for open-ended destruction and creation in the vein of Minecraft. One version included Half-Life 2 and Portal writer Erik Wolpaw voicing a character called King Kevin, who had to be broken out of prison using the game’s tools. A.R.T.I. was later resurrected as a VR game, but was shelved as Half-Life: Alyx grew.

SimTrek: A VR game develoepd by members of the Kerbal Space Program team that was also shelved during Alyx‘s development.

Shooter: A Half-Life themed VR shooter that would have been a part of The Lab, Valve’s VR showcase. Using only Half-Life 2 assets, it would have had players take part in short gunfights, and was designed more like a Half-Life theme park ride than an continuation of its story. However, it was deemed not to be ready in time for The Lab’s release.

Borealis: A Half-Life VR project, led by writer Marc Laidlaw, that would have been set on the time-travelling ship mentioned in Half-Life 2. Skipping between the Half-Life series’ Seven Hour War, and a time period shortly after Half-Life 2: Episode 2, no gameplay details were revealed, aside from that it included a fishing mini-game.

Hot Dog – Another new take on Left 4 Dead, purposely code-named so that people on the Internet wouldn’t know it was a Left 4 Dead game. No details were revealed.

Vader – Valve’s first internal attempt to create a VR headset. Vader was designed without compromise, but was scrapped when it became clear that it was too ambitious. The team estimates it would have cost $5,000 per unit if released. Half-Life: Alyx was initially conceived to launch alongside Vader.

As for the developer’s future, Keighley says that the developers on Alyx would like to work on a full-scale, non-VR Half-Life game, but that there is some hesitancy over tackling such a project. However, Valve’s Phil Co says that after the success and reception of Half-Life: Alyx, the studio isn’t as afraid of the series as it once was.

The making-of is a fascinating glimpse into the culture and process of design at Valve, and it offers so much more than a look at the cancelled games.

For all your gaming info and more, be sure to check back in here with GeekHash. Posted by Shane Black - May 25, 2020 0
Rob McElhenney, one of the minds behind It’s Always Sunny in Philadelphia and the new Apple TV series, Mythic Quest:…