The show was confirmed on the Playstation Blog and will last about an hour. It will be the first in a series of updates about the upcoming console. Sony has confirmed we will be seeing some games at the conference, but didn’t say if we would see the console itself.

Join us Thursday, June 4 at 1:00pm Pacific time for a look at the future of gaming on PlayStation 5: https://t.co/Yr8fafcOVd #PS5 pic.twitter.com/F0yBbDmOtC

Jim Ryan, CEO of Playstation, said in the blog:

“The games coming to PS5 represent the best in the industry from innovative studios that span the globe. Studios, both larger and smaller, those newer and those more established, all have been hard at work developing games that will showcase the potential of the hardware.”

He later spoke to BBC and spoke to the digital nature of the announcement:

“Normally you would be in Los Angeles in some auditorium with 2000 other people. You’d be able to cut the adrenaline and the testosterone with a knife. We’ve got to find a way to do that and give the community little bit of a jolt. When you watch the show next week, I think you’ll see that we’ve been able to do that.” 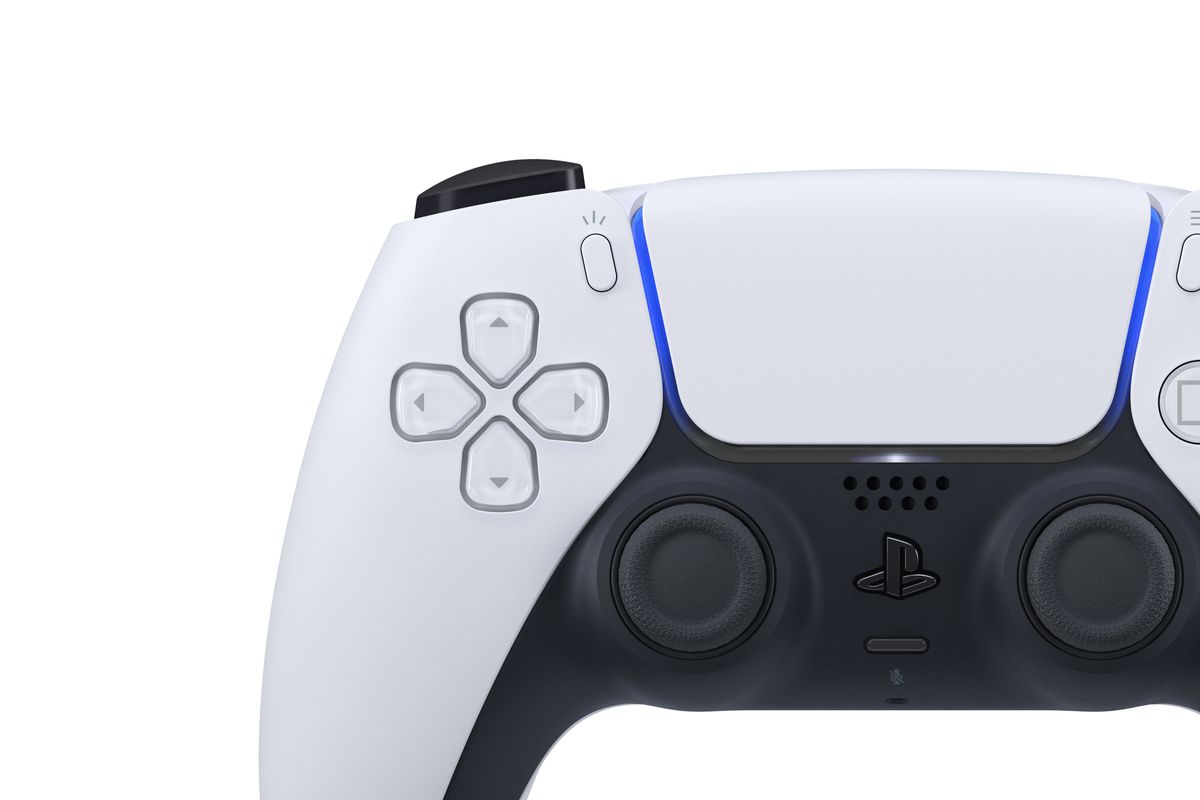 We will be bringing you the top news that comes from the press conference after it happens, and we will be one of the surely large audience watching with bated breath. Sony has been quite silent about the console, and that has drawn some criticism from fans when compared with Microsoft’s openness about the Xbox Series X. It looks like we will finally begin to get answers to our questions, and we look forward to seeing what they show off next week.