Amazon has announced they a new series based on the Fallout series of games, with Jonathan Nolan and Lisa Joy, creators of Westworld, serving as producers.

As reported by Variety, Nolan and Joy are developing the Fallout series at Amazon, with Bethesda Game Studios being involved in the development. The games’ series director, Todd Howard, will also serve as executive producer on the show.

In their statement, Nolan and Joy had this to say about the new show:

“Fallout is one of the greatest game series of all time. Each chapter of this insanely imaginative story has cost us countless hours we could have spent with family and friends. So we’re incredibly excited to partner with Todd Howard and the rest of the brilliant lunatics at Bethesda to bring this massive, subversive, and darkly funny universe to life with Amazon Studios.” 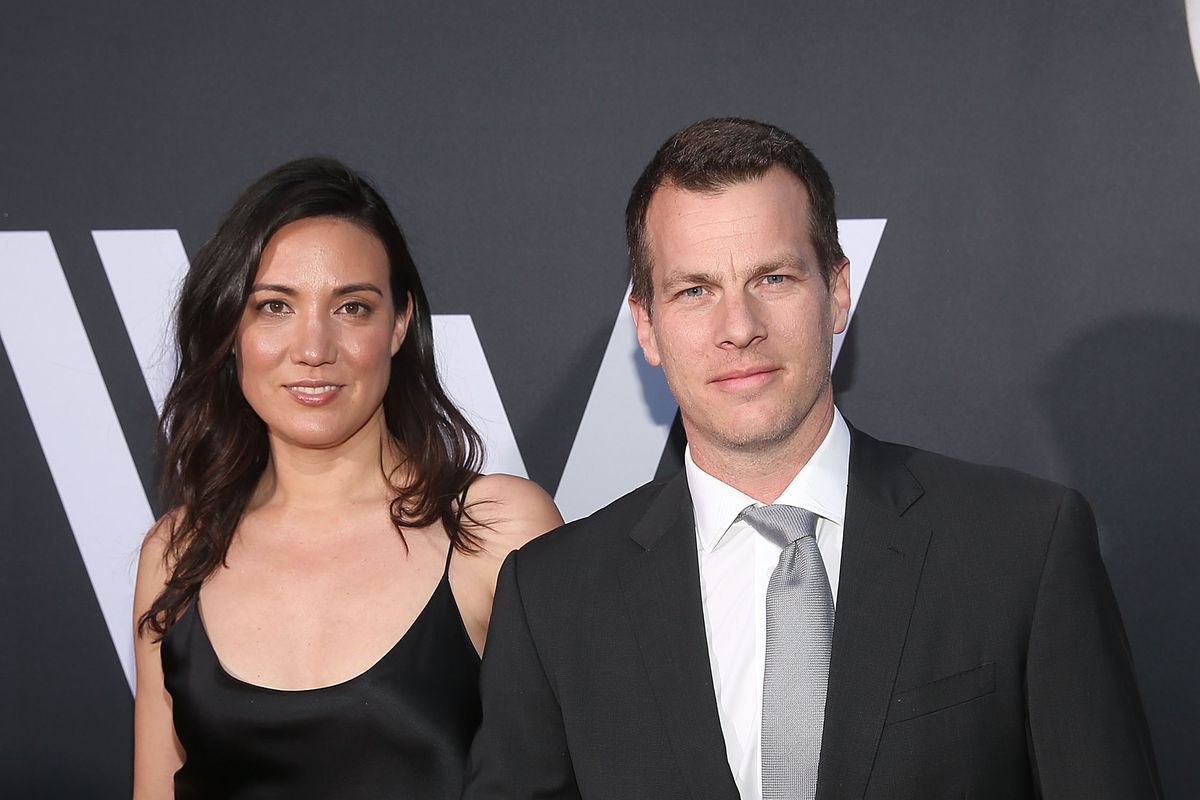 Todd Howard is also excited to bring the game series to life, saying:

“Over the last decade, we looked at many ways to bring Fallout to the screen. But it was clear from the moment I first spoke with Jonah and Lisa a few years ago, that they and the team at Kilter were the ones to do it right.”

Fallout is a game series set in a post-apocalyptic world. A nuclear war has left the world a wasteland, and players build their characters, interact with others, and fight to survive. Bethesda purchased the game’s IP from Interplay in 2007, changing the series from an isometric style into a first-person experience.

The plot of the show has not been revealed and it’s unclear whether they will be adapting a story from one of the games or if they will be creating their own, new narrative within the world.

For all your gaming and television news, be sure to check back in here with GeekHash.