A listing for this year’s Call of Duty has allegedly leaked on the Microsoft Store.

You can check out the listing here, and see that it is simply called “The Red Door”. The game is listed as a “Shooter” developed by Activision, whose description reads:

“There is more than one truth. If you go looking for answers, be ready to question everything and accept that nothing will ever be the same. The Red Door awaits, do you dare step through it?” 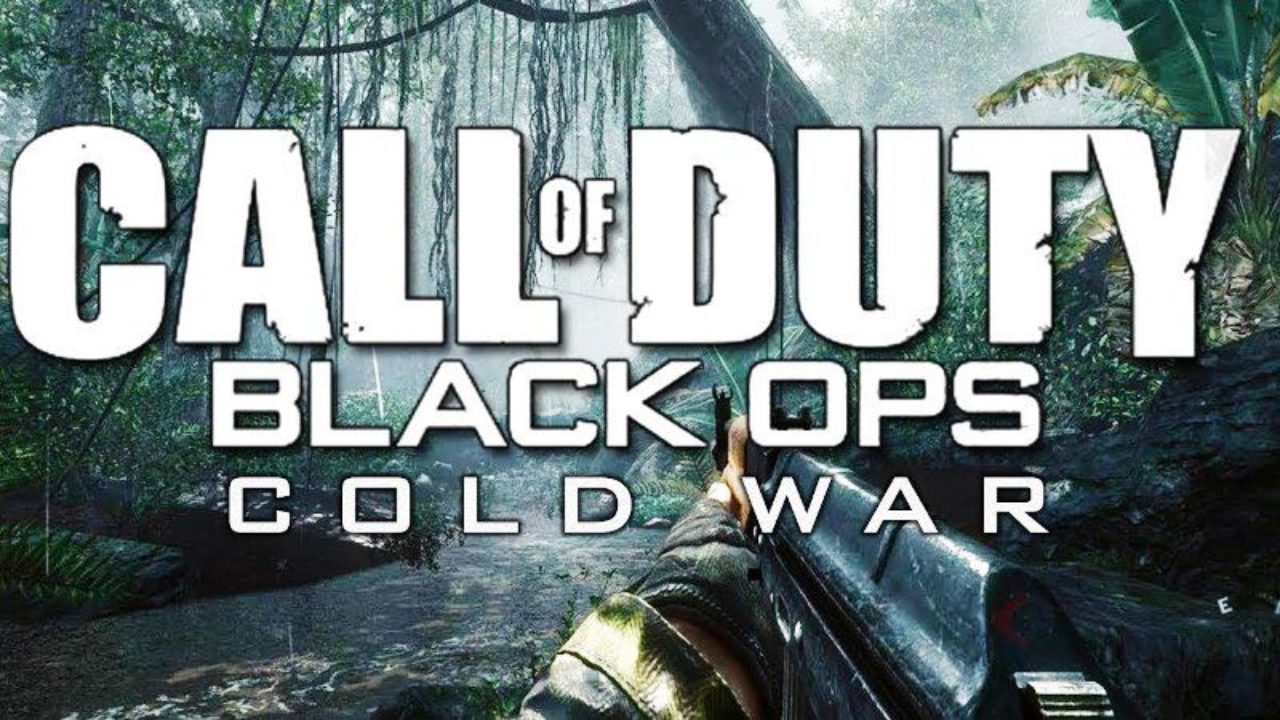 We have seen mentions of “The Red Door” before, as it appeared on the PS4 Database website that had a content ID of “COD2020”. We really have no idea what any of this could mean, but it is possible that Activision is sharing an in-development build of the game, a practice very common within the games industry.

Call of Duty news account Modern Warzone has also tweeted out that they received a “threatening email” fomr Acitvision for sharing the image from the listing. This suggests that there is credibility behind this leak.

Just received a pretty threatening email from Activision about our Red Door article on https://t.co/5blsXeU6Ga.

Apparently using the “red door” image everyone is using is infringing upon their rights. So id advise anyone who’s used that to remove it. pic.twitter.com/mqYT3ITEqP

Earlier this year, reports suggested that this year’s entry in the popular franchise would be titled Call of Duty: Blacks Ops Cold War and would bring the series back to the 20th Century historical setting is started out in. All of this indicates that Activision could be gearing up to reveal the game very soon. You can be sure we will report on that announcement when it comes right here.

For all your Call of Duty news and more, be sure to check back in here with GeekHash.