Marvel and Disney have seemed to quietly confirm that The Falcon and the Winter Soldier won’t be making its August release date, as it does not appear on the recent Disney+ August release schedule.

We can’t say that this news comes at any surprise, really, as the production for the show was halted early as the COVID-19 situation began to grow. Before filming in Prague, where the production was halted, the show reportedly shot most of its scenes in Atlanta. 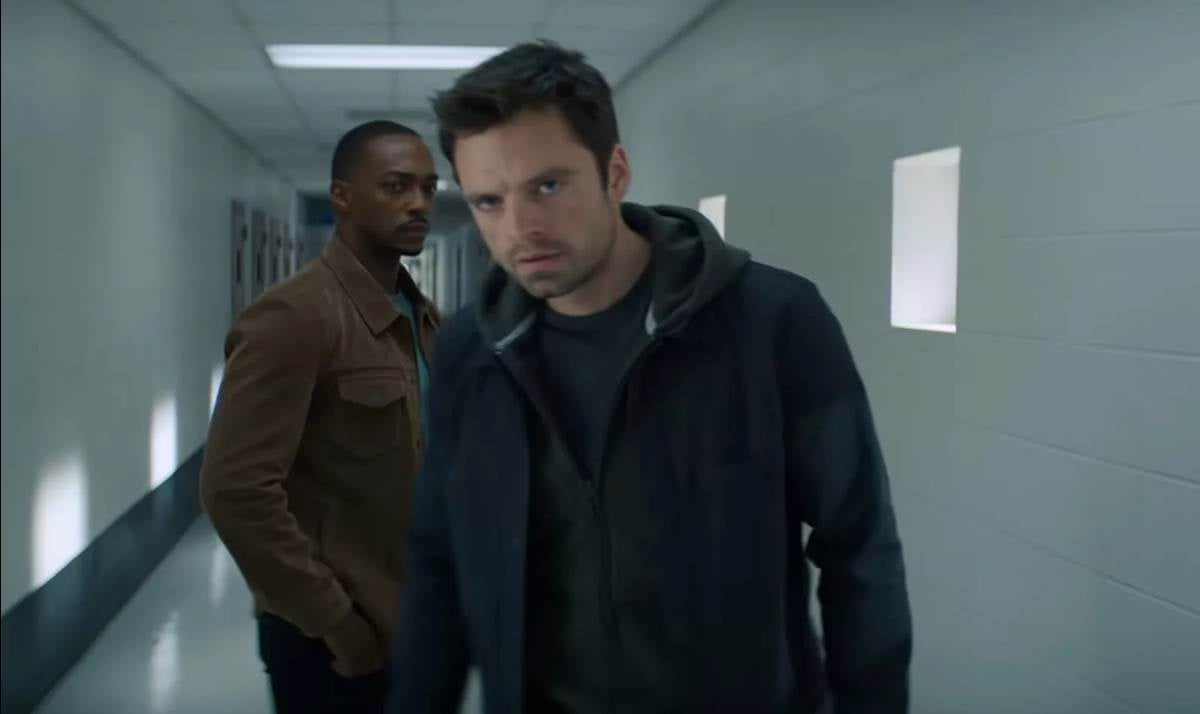 The series is a spin-off series focusing on Sam Wilson – a.k.a. Falcon and new owner of Captain America’s shield – and Bucky Barnes, the Winter Soldier. The series will also star Daniel Bruhl returning as Baron Zemo and Emily Van Camp coming back as Sharon Carter.

The Falcon and the Winter Soldier is one of several new Marvel series coming to the Disney streaming service, including WandaVision and Loki.

For all your Marvel television news and more, be sure to check back in here with GeekHash