The CW has announced that Hartley Sawyer has been fired from The Flash after a series of racist and misogynistic tweets he made in the past.

Sawyer played Ralph Dibny, also known as the Elongated Man, on the television show. He first appeared as a recurring character in 2017 and later became a series regular in 2018. 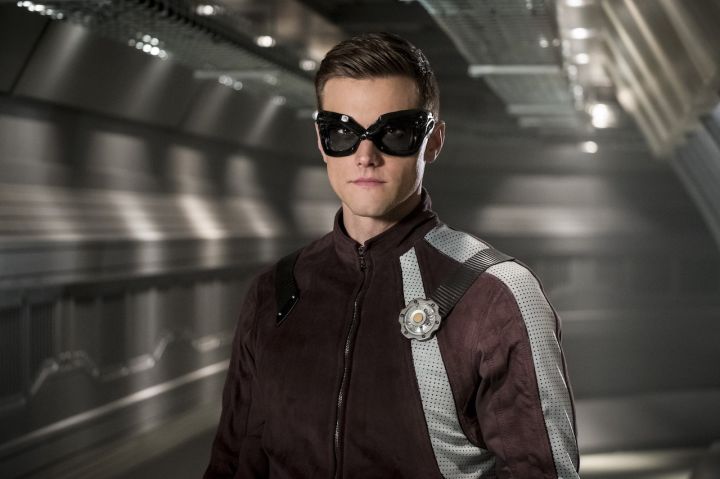 “Hartley Sawyer will not be returning for season seven of The Flash. In regards to Mr. Sawyer’s posts on social media, we do not tolerate derogatory remarks that target any race, ethnicity, national origin, gender, or sexual orientation. Such remarks are antithetical to our values and polices, which strive and evolve to promote a safe, inclusive and productive environment for our workforce.”

The posts in question have surfaced online, and they are very explicitly racist, misogynistic, fatphobic, and more. Some of these tweets you can see below, but fair warning: they are very crass:

Although Sawyer deleted his Twitter account, he has posted an apology on his Instagram account, where he says: “My words, irrelevant of being meant with an intent of humor, were hurtful, and unacceptable. I am ashamed I was capable of these really horrible attempts to get attention at that time. I regret them deeply.”

The Flash recently finished its sixth season and a seventh season is expected to air in 2021.