Toss Another Coin to Your Witcher

After the success of the first season of Netflix’s The Witcher, the streaming platform has announced a spin-off series titled The Witcher: Blood Origin.

1200 years before Geralt of Rivia, the worlds of monsters, men and elves merged into one, and the first Witcher came to be.

As you can see by the tweet, the series will take place 1,200 years before Geralt of Rivia, the titular Witcher, came into the Northern Kingdoms. The series will focus on how the first Witcher was created.

For those who don’t know, a Witcher is a human who was genetically-mutated through science and magic, eventually becoming a powerful being who hunts monsters for a living. Geralt of Rivia is the Witcher who serves as the protagonist of the books, games, and show, but there are more Witchers than just him.

Bringing the Show to Life

The series – which will be split up into 6 parts – will be developed by the showrunner of the orginal series, Lauren Schmidt Hissrich, and Declan de Barra, the writer of the Season One episode, “Of Banquets, Bastards and Burials.”

A release date has also yet to be given, though with the main show’s second season having to delay its production until August because of COVID-19, it could be a long ways away before we see this show.

The Northern Kingdoms Brought to Life

The first season of The Witcher was met with mostly positive reception. Many praised its loyalty and faithfulness to the books series it is based on, though many critics complained that the show’s multiple timelines and lack of background explanation led to a lot of confusion for those who weren’t as knowledgeable about the lore.

Many also complimented to performance of Henry Cavill as Geralt, but he will not appear in this series. 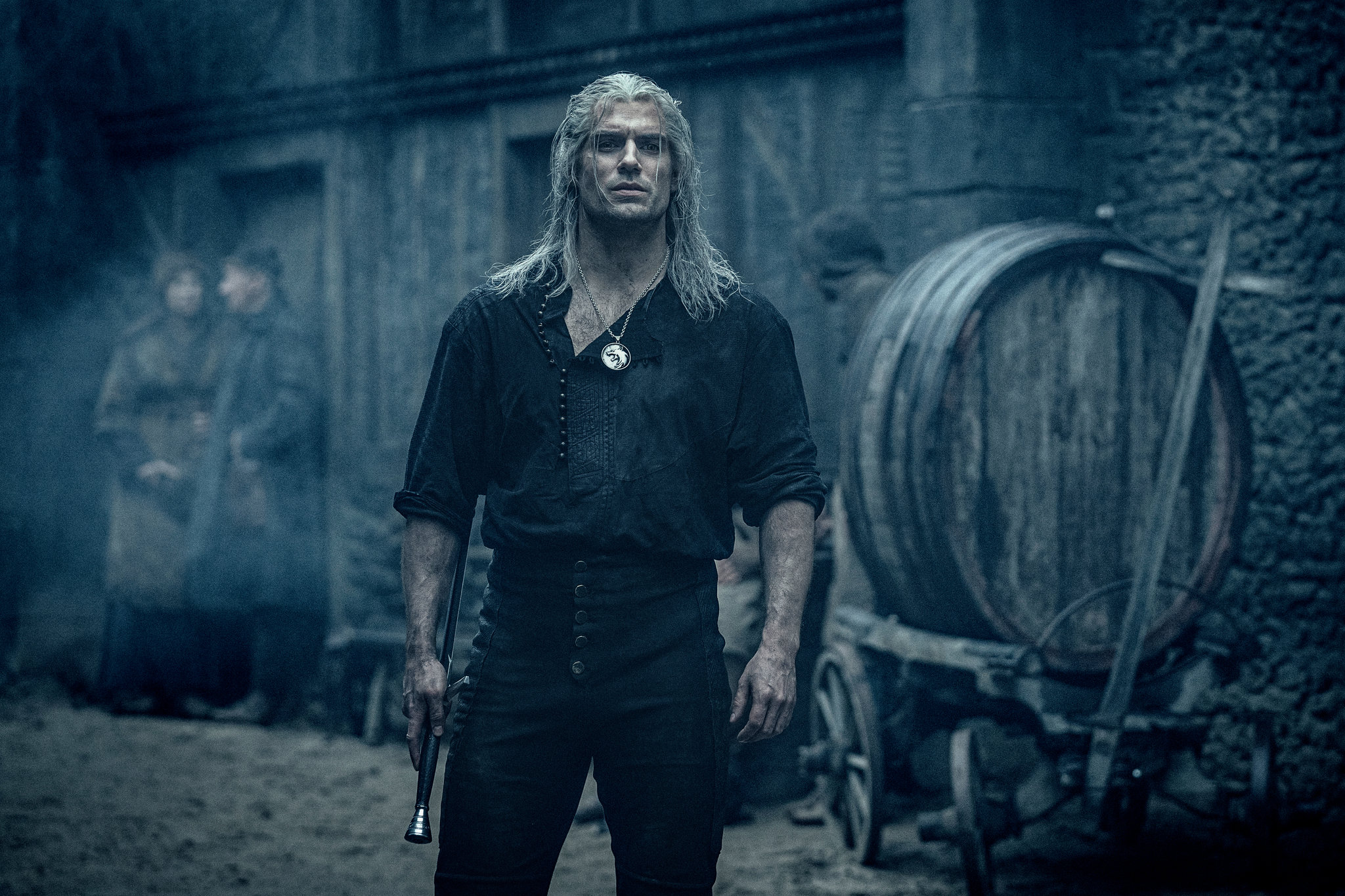 Where It All Started

While the book series, written by Andrzej Sapkowski, was moderately popular and well-know, it wasn’t until the series was adapted into a video game series developed by CD Projekt Red that the public really knew about Geralt and his livelihood. The series had three main series games, and a few spin-offs, with the third game being heralded as one of the best games of this generation. We can personally attest to the game’s quality, and recommend the whole series.

Now, CD Projekt Red is building up for their release of Cyberpunk 2077, which is set for release in November.

For all your Netflix news and more, be sure to check back in here with GeekHash.