Charlize Theron has shared an update on Atomic Blonde 2, and has confirmed that the sequel’s script is currently being written and will be coming to Netflix.

Theron spoke to Total Film, where she said that Netflix expressed interest in the action sequel after the team behind the first film pitched a sequel to a team of executives.

“We took [Atomic Blonde 2] to them and Scott Stuber [Head of Original Films at Netflix] was really interested in it,” explained, “We talked to him about it extensively, and we’re in the process of writing it right now. That character was set up in a way where she didn’t really reveal much of herself. So I feel like there’s a lot of potential there. The bar’s pretty high, but we’re excited about it.” 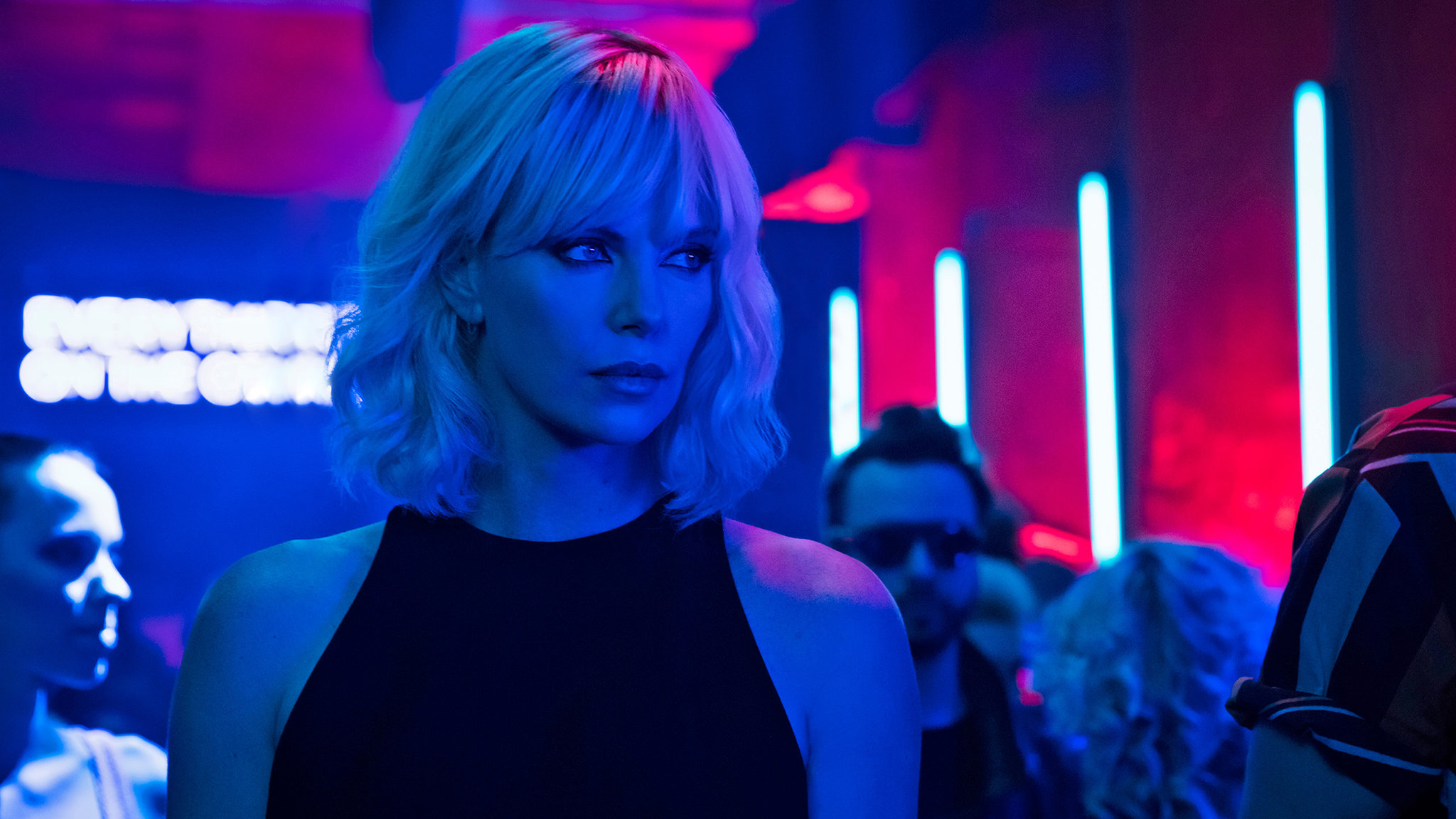 The original, which was directed by David Leitch, was well-received when it came out. Many fans compared it to the director’s John Wick franchise for its intensity and well-crafted action sequences. Theron’s role was also widely lauded as a badass action star.

No other details have been given about the film, but given that the film is still being written, it could be awhile before we see the sequel come to our favorite streaming service.

If you need a Charlize Theron-led action fix, you can check out her new film, The Old Guard, also on Netflix right now.