Zack Snyder has revealed an image of Darkseid, archenemy of the Justice League, and confirmed that the villain will be appearing in the Snyder Cut coming to HBO Max.

Posted on Zack Snyder’s Twitter, the image shows the character from a distance. It doesn’t give away a ton of information about the design and look of Darkseid, but it does confirm that Ray Porter’s take on the villain, which was originally meant to be in the film before Snyder dropped out of production, will get to make his debut.

How he will make an appearance in the film is left to be confirmed, but previous reports have said that he appears in a prologue and after the climax of the original cut.

The Snyder Cut was announced last week, after many years of petitioning by fans on social media. The cut will be released on HBO Max in 2021, and could take the form of a four-hour movie or even a TV-like series. The creation of the cut was said to cost about $20-$30 million, but according to HBO boss, Bob Greenblatt, it would probably cost more as it’s a “radical rethinking” of the movie. Any re-shoots that are done for the cut will be without the original cast. 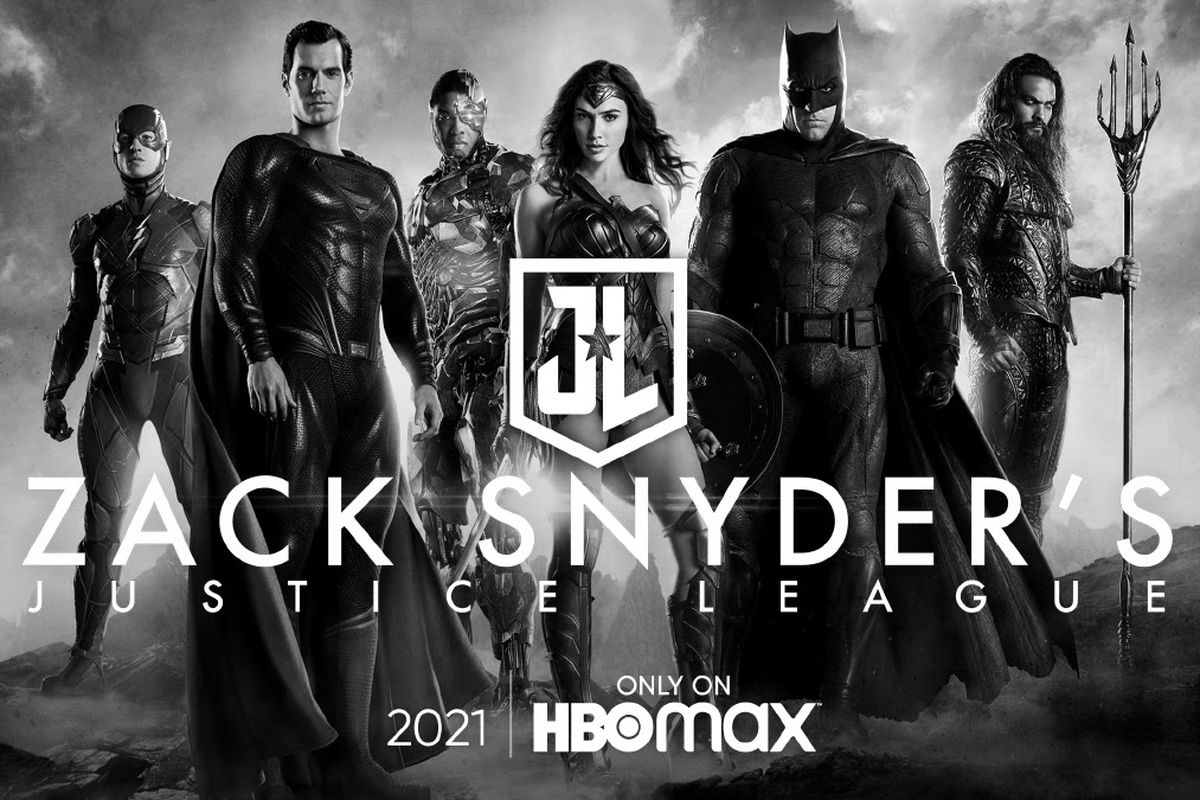 There is a lot that was cut from Justice League when it was released in 2017, when Snyder’s exit prompted DC to bring Joss Whedon on to finish the film. After that, much of the film was re-shot and done differently than what Snyder originally envisioned. Since then, fans have wanted to see Snyder’s original vision for the film, and now we are finally going to see at least a version of that film.