Eva Green was set to star in a film that was cancelled, and now she is suing the production company for money she says she is owed.

The film, called A Patriot, was set to be science fiction film and was meant to film last year. However, the production was postponed a couple of times before it was outright cancelled. Green is claiming that despite the film’s cancellation, she is still owed $1 million.

The suit was filed with the U.K/s High Court and claims she had signed a “pay or play” contract with White Lantern Film (Britannica) Ltd., which entitles her to the money, which is apparently sitting an escrow account, whether the film was made or not. White Lantern is claiming that Green breached her contract in October and is, therefore, not entitled to the money. She is also asking for her legal fees to be covered, in addition to the $1 million.

The suit was first reported by The Daily Mail, who weren’t able to ascertain how she breached her contract. 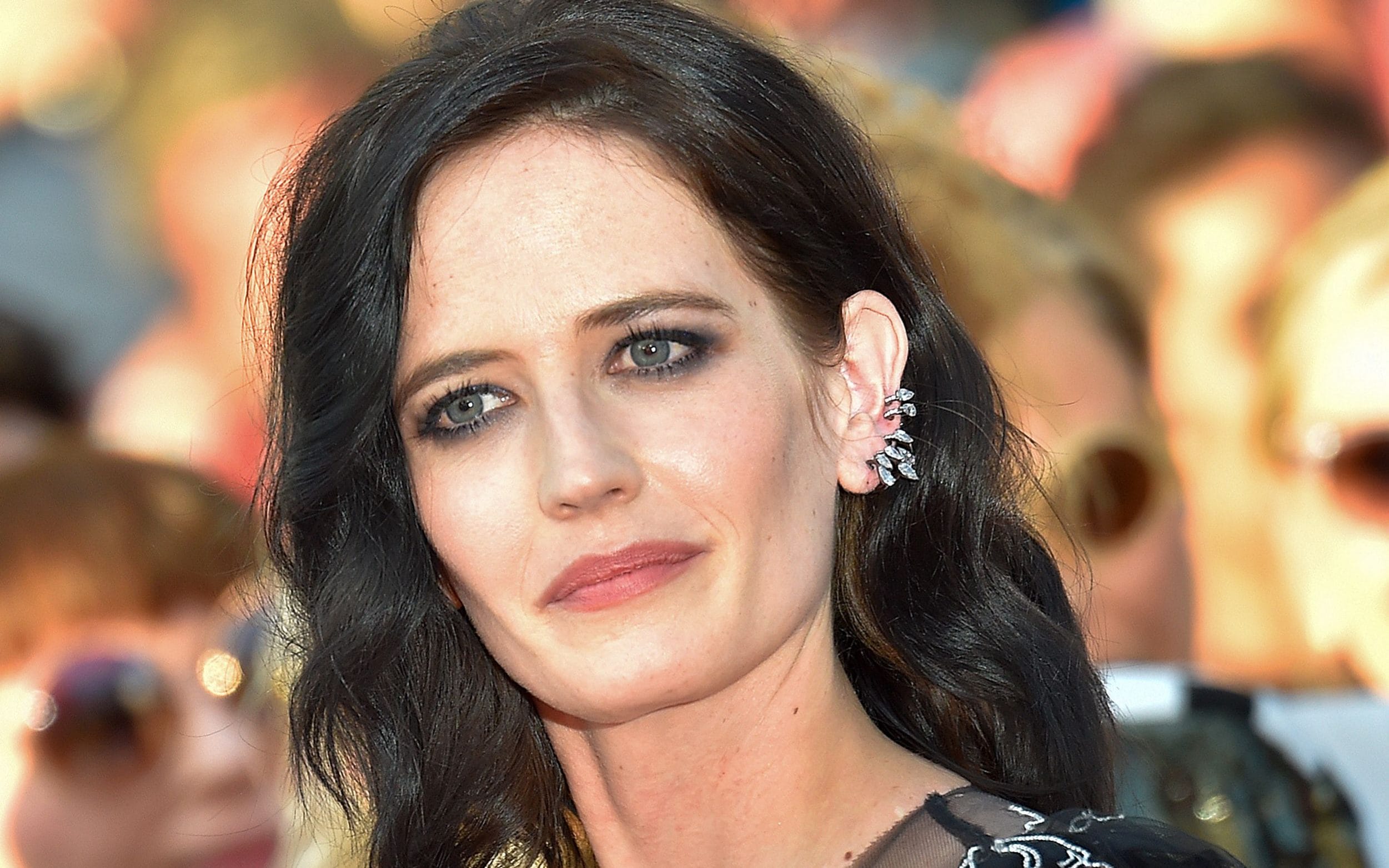 A Patriot was written, and set to be directed, by Dan Pringle. The film focused on Eva Green’s character, a border guard in an authoritarian state, who begins to question her allegiance. Before Green was brought on, Tim Robbins and Kathy Bates were originally set to star.

The company that took over White Lantern, Sherborne Media Capital, will not comment on the case as it is an ongoing legal issue. Eva Green was notified of the takeover in February and was apparently given notice of her artist agreement’s termination, but her suit alleges that was too late.

It isn’t clear if A Patriot is a dead project or if it could still be made one day. Perhaps in time, the film will find another cast and be able to move forward. Currently, it isn’t easy to get a project up off the ground, and how much money this lawsuit ends up being worth could impact its odds as well.