Composer and ex-Bungie board member, Marty O’Donnell has not held back when discussing the deal Bungie had with Acitivision from 2010 to 2019, saying the deal was “bad from the start.”

O’Donnell was interviewed by Halo YouTuber, HiddenXperia, when he explained that he was a part of the board of directors who made the initial decision to make the deal in 2010. He made it clear that it wasn’t perfect from the beginning:

“We knew it was a risk right from the get-go, and then it turned out to be exactly as we thought it was going to be. Everybody who no longer works for Bungie is gonna say, ‘Yeah, it was bad from the start.'” 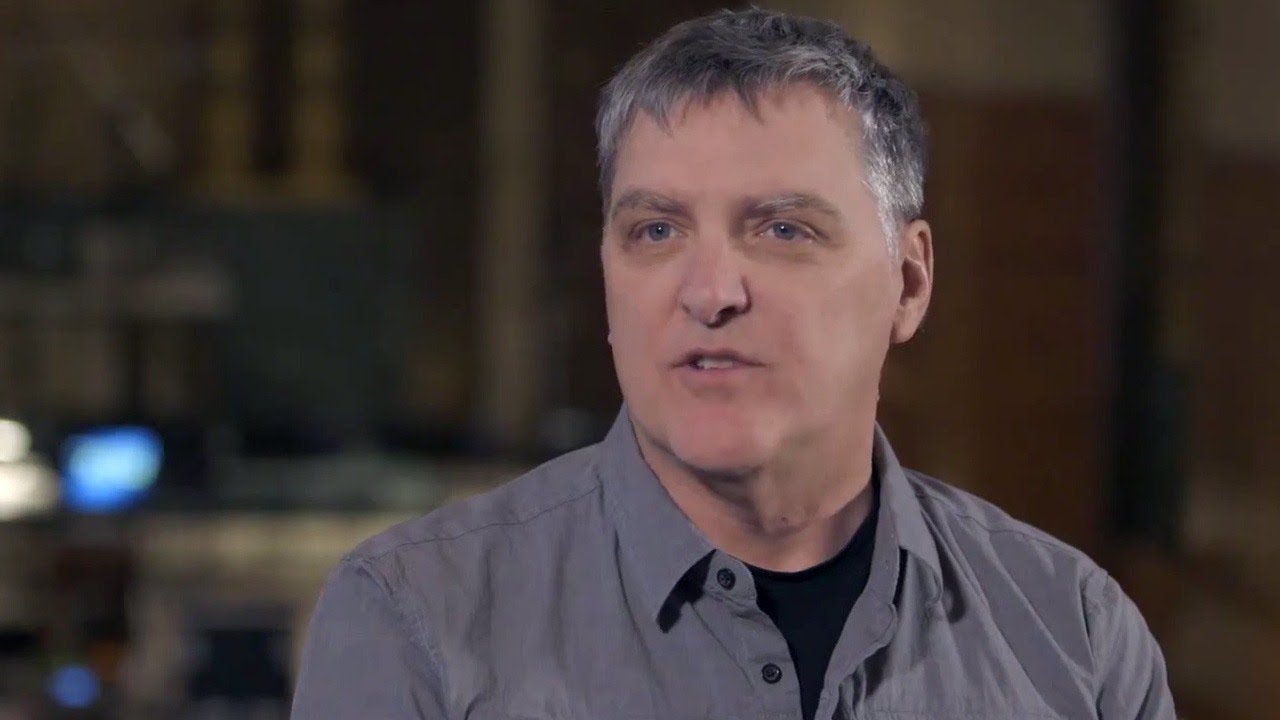 He added that anyone who still works for Bungie that says the partnership worked are being “political.”

He later remembered an interaction he had at a dinner with Activision executives before they made the deal, when he was talking with the Acitivision CFO about the saying: “Be nice to the goose”, as in Bungie laying the golden eggs for Activision. He said the CFO told him he liked the analogy but “sometimes there’s nothing like a good Foie Gras.” Foie Gras is the controversial food made by force-feeding geese before slaughter.

“I get a chill even telling that story,” explains O’Donnell, “the red flag went off.”

The partnership ended in 2019 with Bungie retaining all publishing rights to the Destiny franchise. This was, according to O’Donnell, the reason they went with Activision, so as to retain those rights should they leave.

He also noted that other publishers were in the running to partner with Bungie during this time, but none allowed them to retain the rights like Activision did. Even returning to Microsoft, who they were owned by until 2007, was almost an option they took.

O’Donnell, for many years, was synonymous with Bungie, having composed the iconic score for the Halo franchise and providing music for the Destiny games as well.

Destiny 2 is now self-published and is set to receive its next big update in September with Beyond Light. It is also set to be released on the Playstation 5 and Xbox Series X.