John Boyega is Not Happy with Disney

John Boyega, the actor behind Finn in all three of the Star Wars sequels, has brought up criticisms of Disney and how they handled the non-white characters in the three films.

The criticisms came in a recent interview with GQ Magazine, where Boyega says Disney gave the white characters “nuance” that the non-white characters did not get. He reflected on his time as Finn, the ex-Stormtrooper who joins forces with the Resistance. He spoke on Disney’s marketing of the character and how the advertisements portrayed his character as “much more important” than he really was, giving off the wrong idea and creating a bad image.

“It’s so difficult to manoeuvre. You get yourself involved in projects and you’re not necessarily going to like everything. [But] what I would say to Disney is do not bring out a black character, market them to be much more important in the franchise than they are and then have them pushed to the side. It’s not good. I’ll say it straight up.” 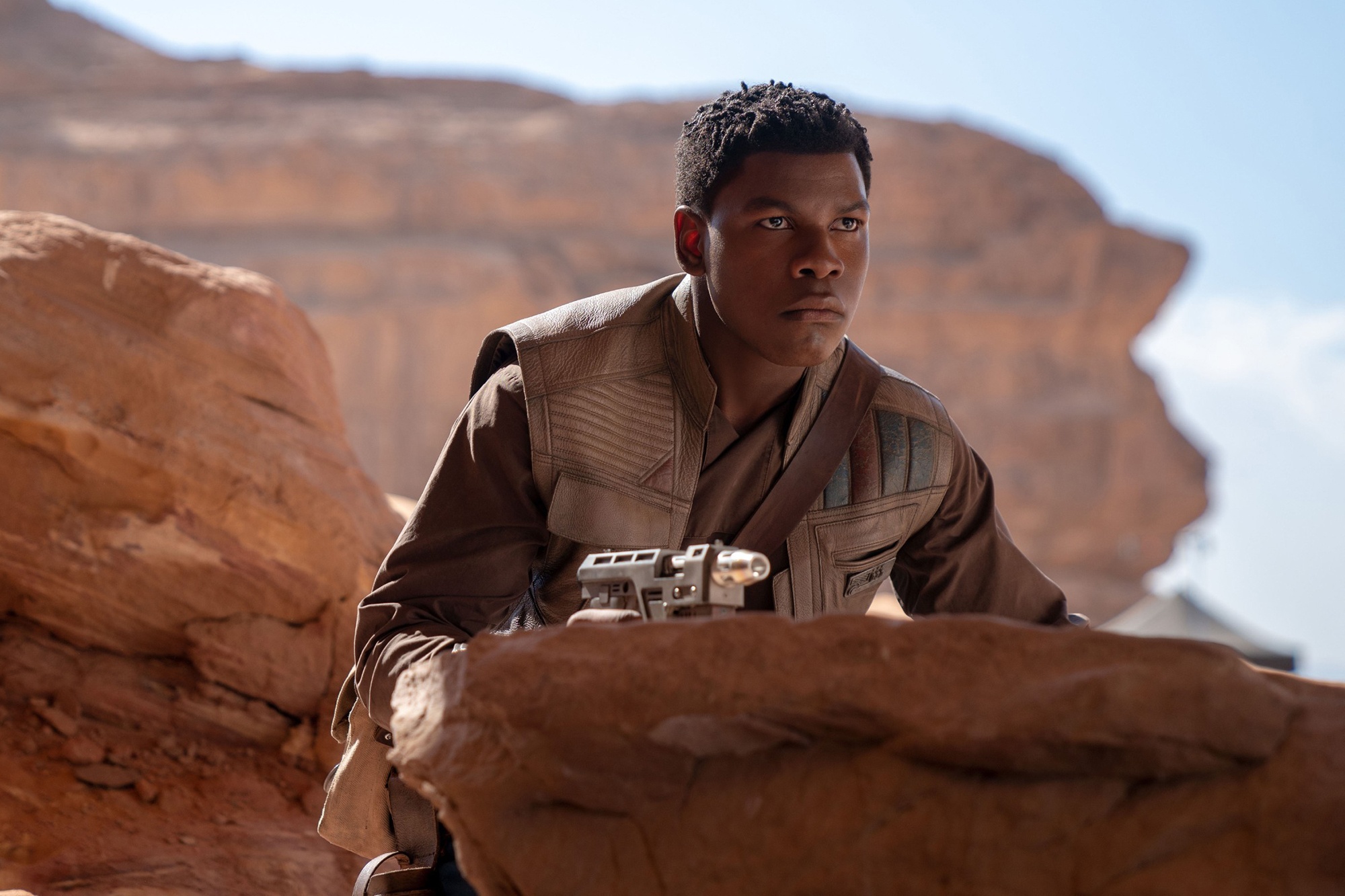 He Is Not the Only One

He goes on to acknowledge how other people of color received the same kind of treatment during the films, highlighting the experiences of Naomi Ackie, Kelly Marie Tran and Oscar Isaac. Boyega says that all of their characters’ stories were sidelined in favor of the white characters.

The excerpts from the article began to circulate around the article and Boyega encourages everyone to read the entire article. He wants people to get a clear understanding of his perspective.

These conversations and me sharing isn’t about a witch hunt. It’s about clarity to an anger that can be seen as selfish, disruptive and self indulgent. Obviously in hopes of better change.Bruh. In short. I said what I said. Love to you all seriously. Your support is amazing ! ❤️

John Boyega is Excited for His Future

Now that his time in Star Wars has come to an end, John Boyega is looking forward in Small Axe, an upcoming anthology series from Steve McQueen. Boyega plays Leroy Logan, a police officer and anti-racism reformer. Boyega spoke about how McQueen was inspired by Boyega’s speech at a Black Lives Matter protest, also saying working with him has been like he has been “given the chance to breathe.”

Disney has endured quite a bit of criticism for their portrayals of non-white characters, with many people looking at their attempts at diversity as surface-level and shallow.