Scream is Coming Back

Among other release schedule delays, Paramount has announced the official release date for the upcoming Scream 5.

Ghostface Will Be Returning with Familiar Faces

Scream 5 is coming to us through a team-up between Paramount Pictures and Spyglass Media Group. It is set to be directed by the directors of Ready or Not, Matthew Bettinelli-Olpin and Tyler Gillett, also known as Radio Silence. It will see the return of Courtney Cox and David Arquette returning to the series. 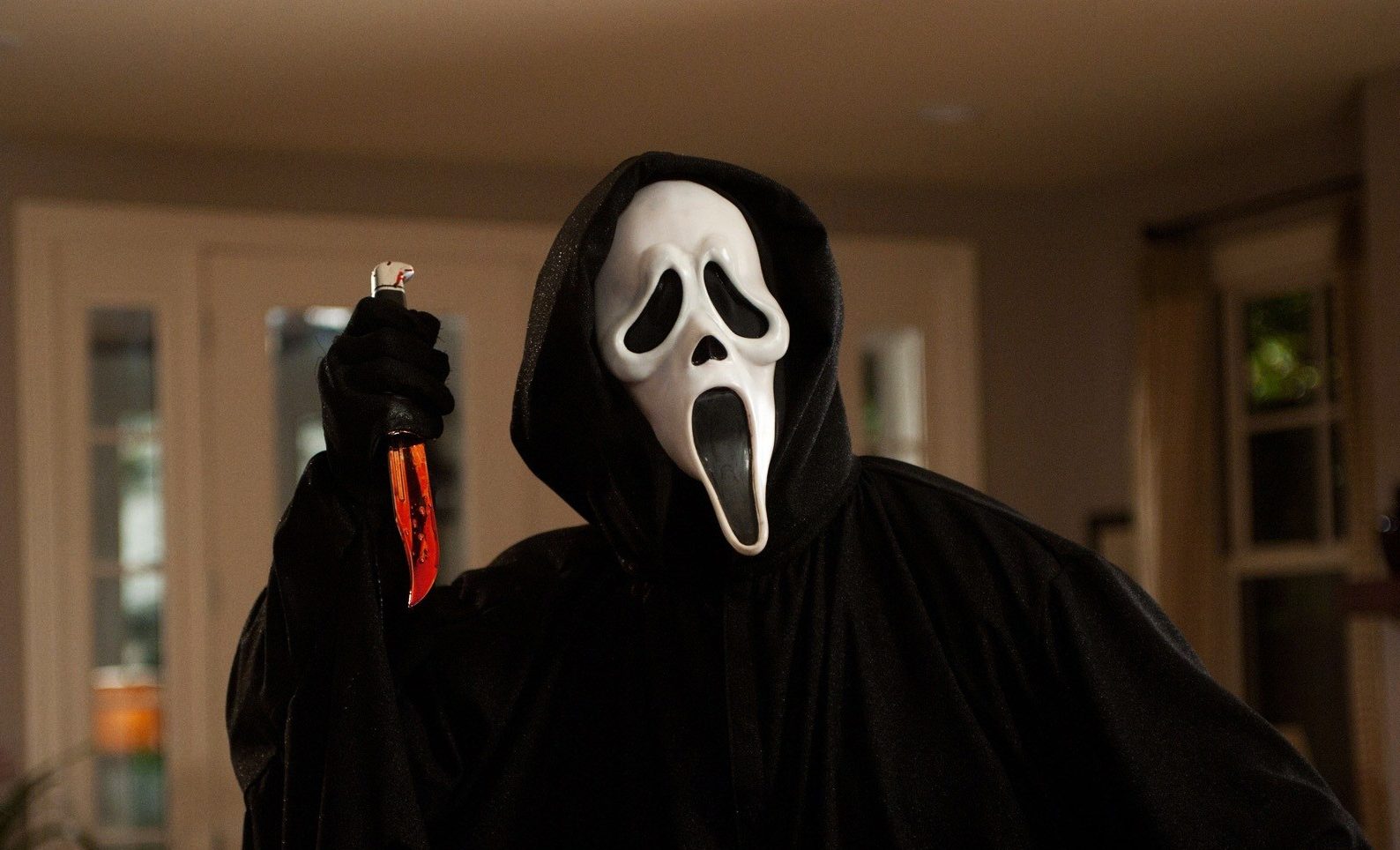 The original Scream came out in 1999 and completely revived the slasher genre. It was a meta, self-aware slasher that knew it was a slasher movie, playing with the tropes and cliches you see in all those films. Courtney Cox and David Arquette have been in every film since the first one, playing Gale Weathers and Dwight “Dewey” Riley, respectively. It saw Neve Campbell in the lead role as Sidney Prescott, as she and her friends must deal with a killer that is hunting them with a certain fascination on horror movies.

More Films Have Been Delayed as Well

Along with this announcement, Paramount also announced that Snake Eyes, a spin-off from the G.I. Joe series, has been delayed until next year. It was originally set to release on October 23rd of this year, but will now come out on October 22nd, 2021.

The movie is set to center on the character, played by Henry Golding, training to join the Arashikage Clan.

The company also announced that the untitled Lee Daniels Billie Holiday film is set to come out on February 12th, 2021 and the Clifford the Big Red dog film has been moved from November 13th to November 5th, 2021. It has also delayed the untitled Paranormal Activity film to March 4th, 2022.

Paramount is not the only company do be delaying its films during this pandemic, as much of the Marvel Cinematic Universe was pushed back as theatres and productions were shut down. Just this week, Disney delayed its The King’s Man five months to 2021.