With the Snyder Cut coming out next year, we are starting to get our first glimpses at Darseid, the iconic, comic villain who was cut out of the theatrical cut of Justice League.

Zack Snyder gave us a brief glimpse at the character, played by Ray Porter, although it was a blurry image and Darkseid was just a small part of a a bigger image. But this small image was enough for fans to take and begin to create their own art of the what the character could look like in the upcoming version of the film.

While this rendering is not an official concept art from the film, it is still a pretty awesome glimpse as to what Darkseid could be.

The art is done by Christ Ave, who often shows his fans various renderings of comic characters on his social media. The image of Darkseid he released looks like it would legitimately work in Zack Snyder’s signature style of film-making.

The physicality and size of the character looks menacing as he walks on what looks to be the fiery surface of Apokolips, the planet he reigns over in the comics. It feels true to the DCEU and the character’s roots in comic books.

You may also notice his eyes glowing a notable shade of red, which probably means he’s gearing up to fire his Omega Beam from his eyes. This power is much like Superman’s laser eyes, but the Omega Beam is a heat-seeking missile, making it near-impossible to avoid. We can only imagine what this power could look like in the film. 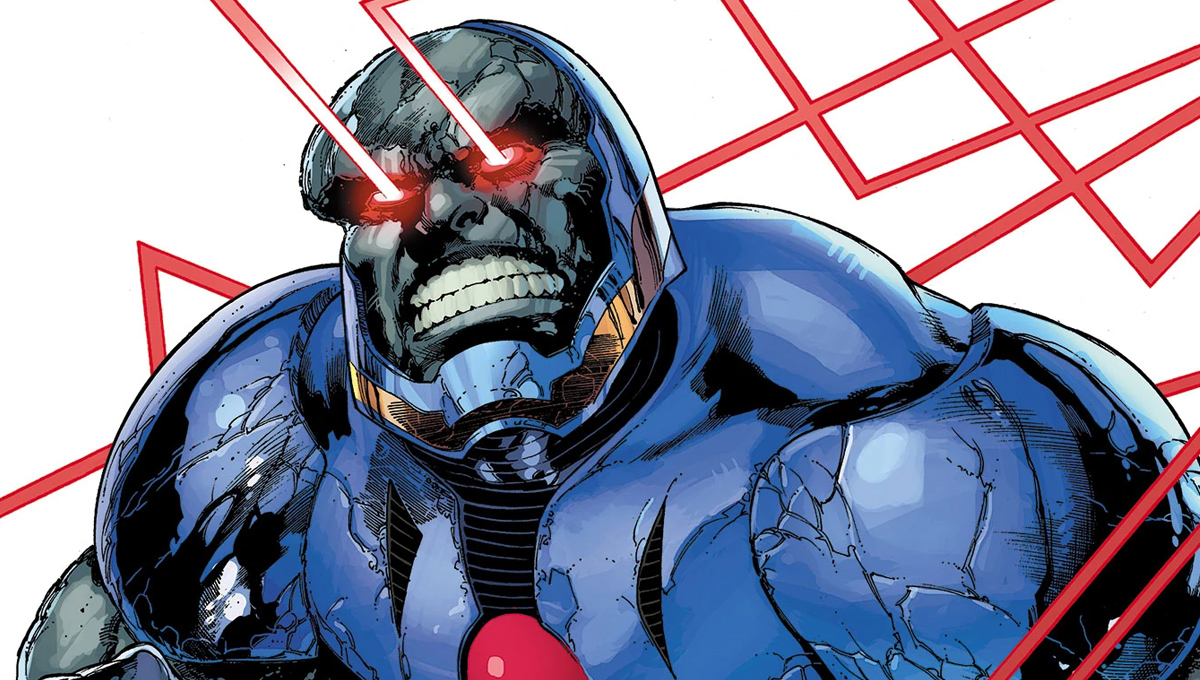 It still is uncertain just how big of a role Darkseid will player in the Snyder Cut, as Steppenwolf is still set to be the main villain of the movie. We know Snyder was going to have Darkseid appear at different times in the movie, but it is likely that he was setting him up to be the DCEU’s big bad, a la Thanos for the Marvel films.

We will have to wait and see just how Darkseid plays into everything when the Snyder Cut releases on HBO Max in 2021.