Destiny 2 is looking to have a bright future after today’s livestream event, which gave us the official trailer for the new expansion, as well as details for the new season and future expansions.

Let’s start with what we can get our hands on today: the Season of Arrivals. The new season sees a “dark omen” entering our system and Guardians searching for answers under the shadow of the Pyramid ship. Season of Arrivals launches today with a new dungeon Prophecy, helping kick things off.

By finishing the new dungeon, players can unlock the new DAITO Foundry armor and reprised Trials of the Nine armor. Prophecy is available to all players.

Throughout the season, players can find Message of Darkness on Io, as well as new public events beneath the newly-arrived Pyramid ship on Io. Of course, there is also new gear and weapons to unlock. Season Pass owners will unlock the Witherhoard Exotic Grenade Launcher and Seasonal armor set.

The main focus of the event, however, was the reveal of the game’s next, big expansion: Beyond Light. Set for release on September 22nd, 2020, and has players journeying to Europa, the frozen moon of Jupiter. Guardians will “brave the unrelenting glacial frontier, infiltrate the Golden Age Braytech facility, and uncover the secrets that lie deep under the ancient ice.”

The new expansion will bring about a Darkness subclass and power, Stasis, which will join the rest of the elemental powers like Solar, Void, and Arc.

A new six-person raid in the Deep Stone Crypt below the frozen wasteland of Europa. It will also show the Rise of Eramis, a group of splintered houses of the Fallen that have come together under the banner of Eramis, the Fallen Kell of Darkness.

Pre-orders for Beyond Light are available now and will give players access to a special Exotic Ghost Shell, Legendary Emblem, and more. There are also a Digital Deluxe Edition and Collector’s Edition available. You can read about their bonuses here.

Bungie also gave us the names of the next two major expansions: The Witch Queen, set for 2021, and Lightfall, set for 2022. They didn’t give us any details about the two expansions, but we can assume The Witch Queen will involve Savathun, the sister of Oryx, the Taken King.

Bungie also announced that in order to keep the game file size down, they will take out and put in certain content periodically. But if you think this is bad news, it’s not, because this also means they will be taking content from the very first Destiny for players to visit again. First up, will be the Cosmodrome and maybe even the Vault of Glass, the first ever raid for the series.

Bungie also gave their support to the ongoing protests across the country with an 8-minute and 46-second tribute to George Floyd and the Black Lives Matter movement. 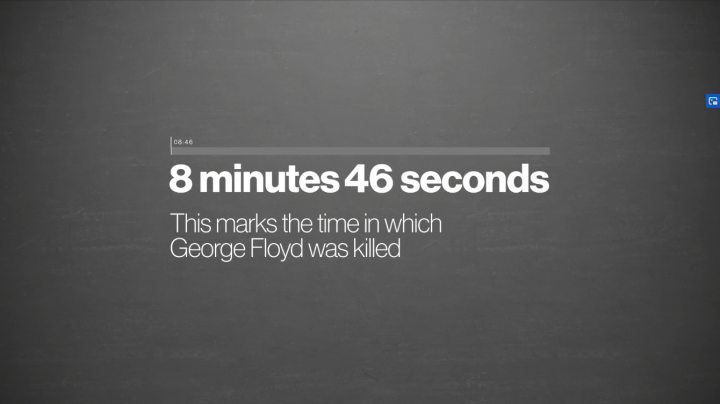 Overall, the stream gave us hope about the future of Destiny 2. We know that the playerbase has been split about the recent content updates and seasons, but it really does look like Bungie is listening and doing everything they can to fix our issues.