Simmons, who played the small role of Commissioner Gordon in the film and was expected to be expanded in Ben Affleck’s solo Batman film, spoke with ScreenRant recently, where he said:

“Well, the Snyder cut is happening now at long last, as DC fans know. I’m excited that I’m a part of it. As far as I know, I’ve already done everything I have to do to be a part of Zack’s cut, which is to tell Zack, ‘Yes, I want to be a part of your cut.’ If there’s additional dialogue recording or additional shooting or whatever, I’d be happy to do it.” 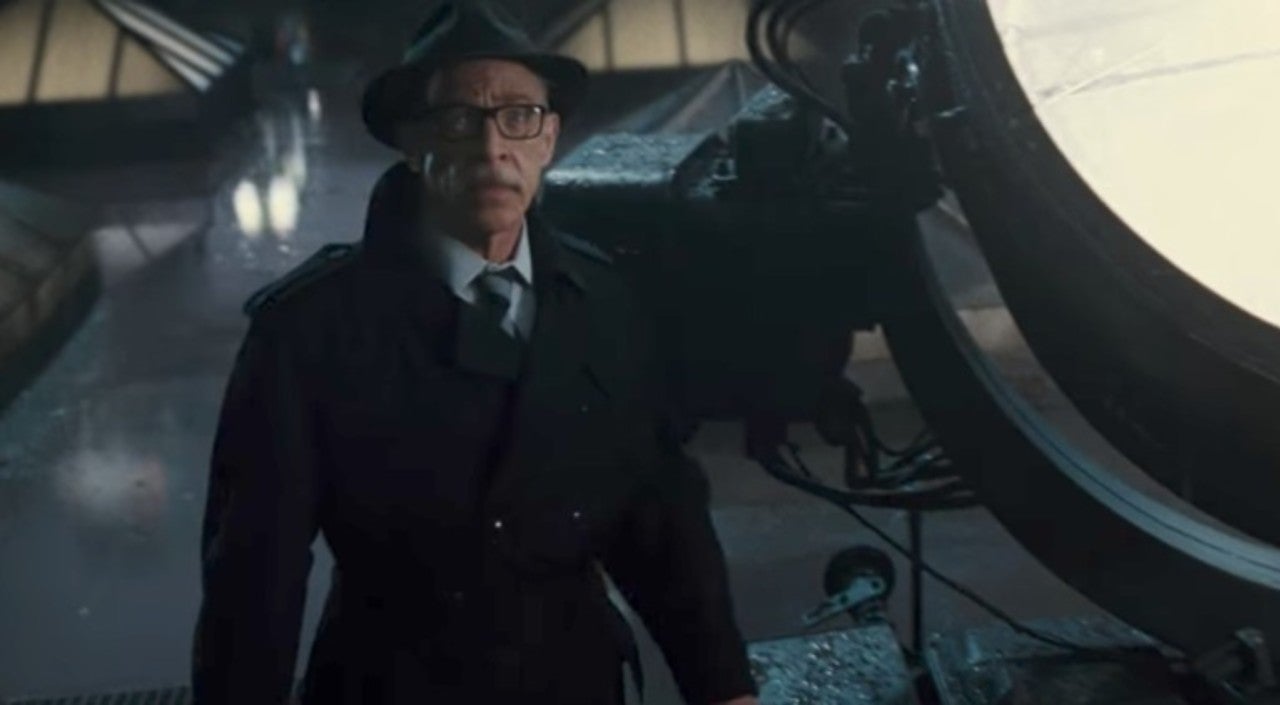 Simmons doesn’t seem to be the only actor from the film who would gladly do some reshoots, as much of the film’s cast has expressed their support and excitement for the Snyder Cut. Working with Snyder was what they originally were looking forward to before he had to drop out of production after a family tragedy. Joss Whedon was brought on to finish the film and if recent allegations and rumors are to be true, that wasn’t a great experience.

Even though HBO Max has said they won’t finance reshoots, Snyder is still promising to bring us what he envisioned and what fans have wanted, including Superman in his black, regenerative suit, more backstory to Cyborg, more Flash, Darkseid, and more about the secondary characters. We would love to see more of Simmons’ Gordon in the film!

We will see just how much more has been added and changed when the Snyder Cut releases on HBO Max in 2021!